KFU experts spoke about the introduction of "pedagogical secrets" 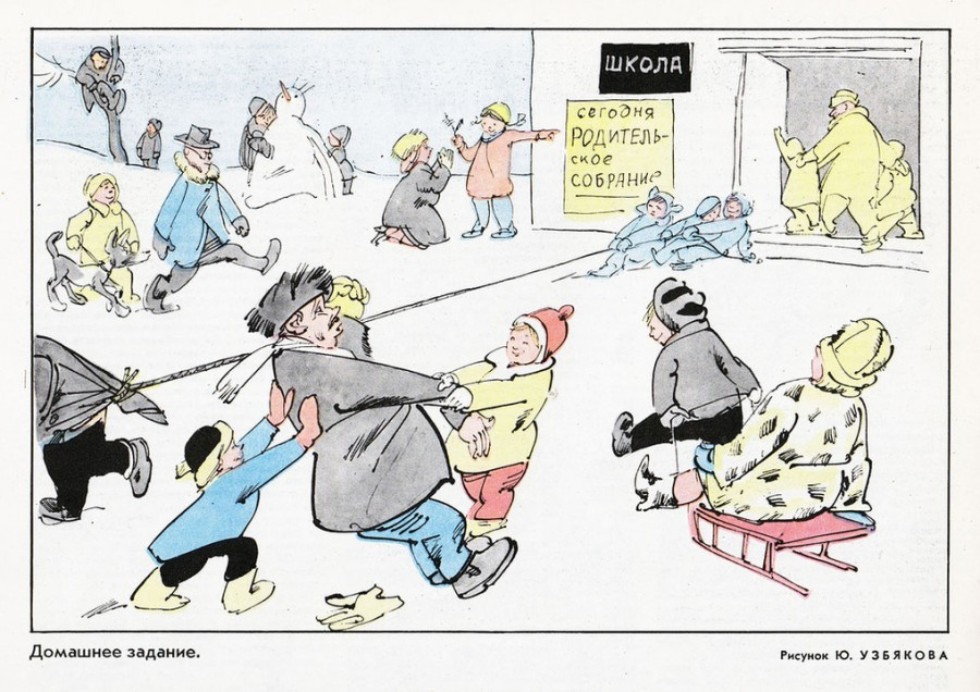 At the government coordinating council for the Decade of Childhood in Russia, a proposal was made: to prohibit teachers and educators from divulging diagnoses and developmental peculiarities of children and introduce at the legislative level the concept of “pedagogical secret”, by analogy with a medical secret. Izvestia writes about this with reference to experts from the Healthy Child working group.

Experts from Kazan University spoke out how much a new restriction is necessary for teachers.

Associate Professor of the Department of Preschool Education Svetlana Bashinova spoke out against the innovation of deputies.

- Speaking about the forced introduction of such a concept, we seem to say that the teacher, in essence, is not a carrier of pedagogical culture. But this is one of the fundamental professional qualities of a teacher. And an understanding of pedagogical ethics is laid down while a student is studying at a university.

Maybe, by analogy with the Hippocratic oath, doctors should come up with some kind of teacher oath. But it must be a professional code. But I consider the prohibitions and restrictions at the legislative level inappropriate. Teachers are already “crushed” by regulations from all sides.

Anatoly Nekhoroshkov, Associate Professor of the Department of Educational Psychology, IPO KFU, is of the opinion that this proposal is correct.

At the same time, the Russian Psychological Society (RPO) has adopted a professional code of ethics for the psychologist, which states that the psychologist is required to observe the principle of confidentiality. Penalties are also envisaged: public censure, exclusion from the registry of RPOs, litigation, and revocation of a license.

The teacher deals with the most tender age of a person. And there is a great danger of causing psychological trauma to the child with his unprofessional behavior in the form of disseminating information harmful to the child. I always tell my students: do not judge the person - condemn the actions! Not "Vasya is bad," but "Vasya did a bad deed."

If we talk about foreign experience, then in Germany and America a similar Code has already been adopted, recommending that teachers respect confidentiality. So, I don’t think that the introduction of “pedagogical secrets” is considered as some kind of restriction for teachers. Rather, the essence of the work of the teacher is to educate the individual.

The disclosure of secrets about the qualities and abilities of a student in a school is considered abnormal from the point of view of school ethics, ”assured Ramil Garifullin, associate professor of the Department of Pedagogical Psychology of IPO KFU.

Pedagogical secrecy is needed in the same way as secrecy in the banking and healthcare sectors. When the teacher stigmatizes and hangs up labels, in the end he tells the students how to name one or another child. According to statistics, part of the abusive names given by teachers. Appraisal judgments sometimes cause psychological trauma to children, ”added the assistant professor of KFU.

If we are talking about children with developmental disabilities, then a real teacher will never voice the diagnosis of a student in the presence of the class and will support the child, ”the psychologist noted. - However, practice shows that ethical problems in educational institutions are not always resolved, and leaks of information cause moral harm to children.

To solve an urgent problem, it is necessary to develop the skills of teachers who would help not to evaluate the student, but at the same time express empathy, ”the expert summed up.

“I still blush for you at the parent meeting” - this phrase still terrifies most children waiting for their parents from the school meeting.

For some reason, it is considered completely normal that a teacher talks about your child in the presence of a large number of parents. “Alice is well done, but Sasha doesn’t want to study and in general he has no desire to study.” It seems to me that such a disclosure of information is not very correct and harmful to children and their parents. This situation gives rise to gossip, additional discussions and leads to a mass of not always positive emotions.

You can also think of a reasonable restriction on the display of academic success or failure of students. It's not about a total ban, but about reducing the pressure on the student through the public disclosure of his "deuce" in mathematics or an unwritten essay on physical education.

I like the format of meetings in Israel, Australia and several European countries. There are two kinds of meetings: general and individual.

Keywords: KFU experts spoke about the introduction of 'pedagogical secrets'