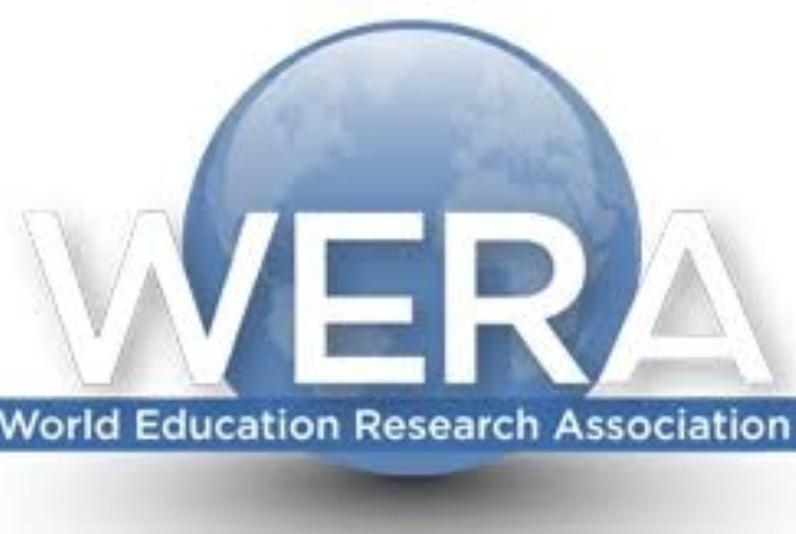 KFU scientists presented to the scientific community a new model of pedagogical education, created and implemented at the University.

In a recent interview, the teacher and public figure, Honored teacher of the Russian Federation, corresponding member of RAO Yevgeny Yamburg said that " Soviet pedagogy has prepared very serious textbooks, and when they are published abroad, they are in great demand there. If the country wants to train qualified specialists, it is necessary to follow the path of Soviet education and the republication of our textbooks."

As if to confirm his words in England, education in several prestigious schools is already conducted according to the textbooks of Rosenthal, Landau and Kolmogorov. By the way, Finnish teachers also believe that Soviet textbooks make children smarter. They are happy to hire teachers of the old school to share with Finnish teachers Soviet teaching methods and their experience.
That's at the end of the International conference of the world Association for research in education (WERA-2019) in Tokyo after the speech of scientists of Kazan University has repeatedly praised the Soviet system of education.

- It is safe to say that education in the USSR was at the highest level-shared at the forum Professor of Pedagogical University Miyagi, who also noted that in Japanese schools and in General in the field of pedagogical education and now actively used the experience of the USSR.

Soviet experience was of great importance in the creation of a new education system in Cuba and China.

So, thanks to joint study of trends of development and modern condition of pedagogical education in the countries, continuing the pedagogical traditions of the Soviet Union, a group of scientists from Kazan Federal University, China and Cuba have traced the evolution of teacher education based on the Soviet model. Project Manager – Professor, Deputy Director for international activities of the Institute of psychology and education of Kazan Federal University Rosa Valeeva.

One of the participants of the research group, head of the Department of social Sciences and Humanities of the Havana University of information Sciences Orlando Gabriel Cardenas summed up that "today in Cuba the number of teachers per capita is the largest in the world, in addition, a universal system of primary, secondary and higher education is created – all this is an achievement of Cuban education, which Soviet pedagogy had a huge impact".

Surprisingly, the Russians in their country are trying to convince that it is necessary to move away from the myths about the "good Soviet education system", which is so respectfully spoken of in the West and whose methods have been borrowed both in Japan and other countries.

- Many scientists in the field of pedagogical education with great respect belong to the founders of Soviet pedagogy and the system of teacher training, which existed in Soviet times, - commented the rector of CFU Ilshat Gafurov. - Unfortunately, after the collapse of the Soviet Union almost completely was sent into oblivion scientific and pedagogical heritage of domestic teachers, and all forces are thrown to study the experience of other countries, often, as happened with the Singapore program Educare International Consultancy, absolutized and virtually unknown among scientists in the field of pedagogy.

At the WERA conference, for the first time in many years, the scientific community had the opportunity to learn about the innovative processes in the field of education in Russia today.

Scientists of Kazan University not only told about modern reforms, focusing on the fact that pedagogical education is in transition from the traditional Soviet model to the model of teacher training in classical and non-pedagogical universities, adopted in most countries of the world, but also presented a new model of pedagogical education, created and implemented in Kazan Federal University.

-KFU has built its own model of pedagogical education, which is primarily distinguished by the wider variability of entering the teaching profession and fundamental training of subject teachers, — said academician RAO, rector of KFU Ilshat Gafurov.

Own model of pedagogical education in Kazan Federal University includes three methods of teacher training: traditional (specialized faculties, which alone fully prepared teachers of a particular region), distributed (the establishment of the pedagogical departments and departments in the structure of several specialized institutions that are able to offer a high quality substantive training of future teachers in their field) and integrative (bachelors classic areas of training are given the opportunity after the first or second course, go to pedagogical profiles) model of teacher training.

Currently, Kazan University is one of the few Russian universities that have all levels of teacher training in all subjects of modern school. Students-teachers make up today 18% of all students of the University. In addition, 10 thousand practicing teachers annually undergo training programs. There are 42 bachelor's degree programs, 37 master's programs, 89 advanced training programs and 23 retraining programs for teachers in CFU.

- We are one of the few universities that has a complete system of training own schools, kindergarten, teacher retraining centers. We have all platforms for tracking the work of teachers, our graduates and can timely broadcast primary education training at the undergraduate level of those changes, those challenges that appear in the school. CFU is one of the few universities that provide training for teachers at all levels: undergraduate, graduate, postgraduate, and at the same time engaged in scientific research in the field of teacher education. Including and above all, the development of new techniques, technology of presentation of materials, - commented the Director of the Institute of psychology and education of KFU Aidar Kalimullin.

According to the participants of the international conference WERA, in the conditions of shortage of teachers in many countries, the model of teacher training, such as developed in CFU, will become one of the most popular in the world. And the example of Kazan Federal University, where in recent years developed and implemented new model of teacher education, allowed the President of the Irish Association of research in education, teachers College of social Sciences and law University of Dublin Conor Galvin to assert that "the University becomes a center of excellence in Russia in the field of teacher education."

Keywords: Kazan University is a mouthpiece of Russian pedagogical thought in the world