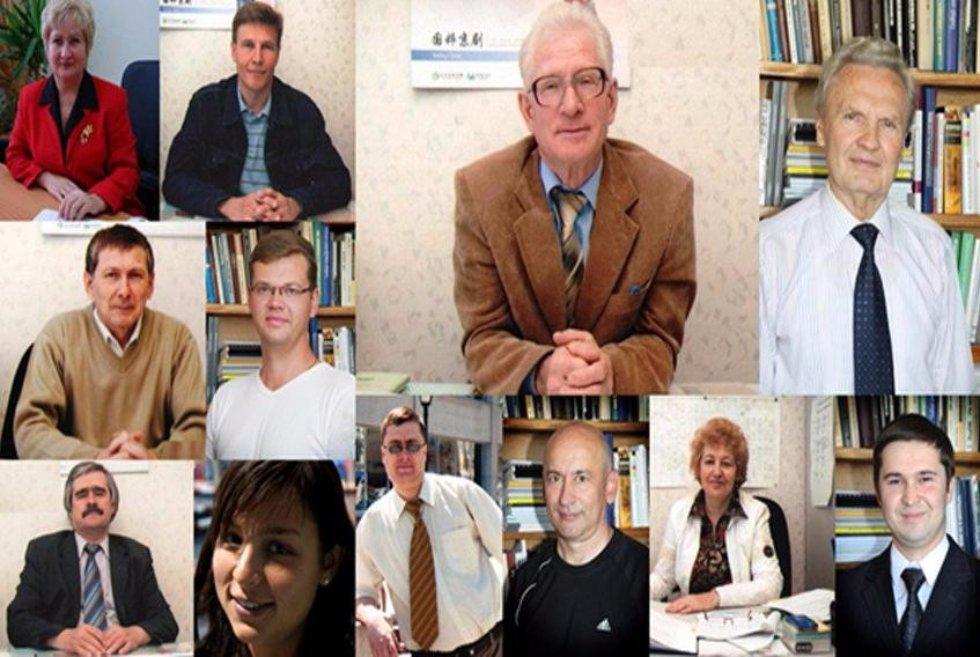 December, 6th 1994 the rector of Kazan State University ordered to establish interdepartmental Division of International Relations. Professor Yakov Yakovlevich Grishin was appointed as the head of this division. The division worked autonomously until May, 2000.

The department trains postgraduate students, among who there are citizens of foreign countries like Seo Don Chan from Republic of Korea, Mehdi from Islamic Republic of Iran.

In 2003 there was the first successful PhD defense of Lyudmila F.Devyatova. Soon after there came Kamil Nurgaliev and Sergei Nedel'ko. In 2009 there were several PhD defenses, among who there was the third secretary of Russia's embassy in Turkey B.Biktimirov. All in all 40 graduates of the department became Candidates of Science.

Some of the graduates are trained for their postgraduate degrees in different departments of the University, other Universities of Kazan and Russian cities, as well as in Moscow, Oxford, Sorbonne, Berlin, and Istanbul, Singapore and so on.

Currently, 16 postgraduate students and 1 degree-seeking student are trained in the department.

The graduates of the department of International Relations work in the Central office of the Ministry of Foreign affairs of Russia and foreign diplomatic missions in Austria, Canada, Kirgizia, Congo, Mali, Nigeria, Nepal, North Korea, Turkey, Tajikistan, Turkmenistan, Chad, South Africa, Switzerland, France. Some work in the framework of government of Russia, UNESCO (Russian office), FSB (Moscow), mayor's office in Moscow, also Republic of Belarus, Republic of Chechnya, Kabardino-Balkaria, in the framework of Cabinet of Ministers of Tatarstan, Presidential Administration of Tatarstan, and mayor's office in Kazan. Also our graduates work in different governmental and non-governmental enterprises like Gazprom, Gazpromneft, Tatneft, Helicopter factory, Nizhnekamskneftechim, TAIF. Some work as educators in different higher education institutions of Russia as well as abroad.

All in all during 20 years of work there were 15 years of University leavers.