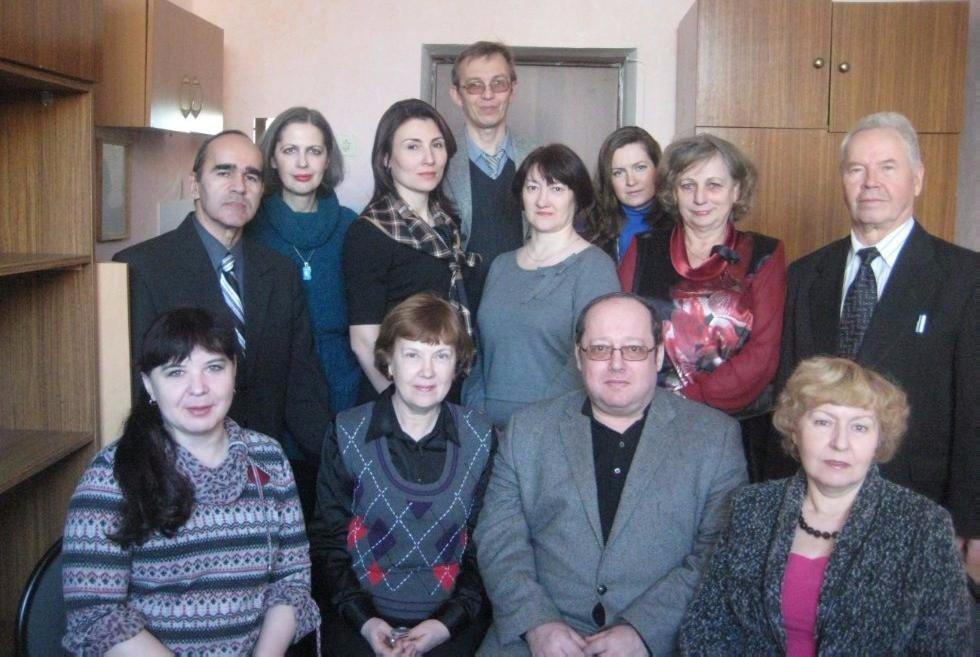 Head of the Department – Professor Aleksandr A. Litvin.

The speciality “Museology” was initiated in KSU in 2003. In accordance with the decision of the Academic Council of KSU the Rector signed the order “On changes in the structure of the Faculty of History”, according to which the Department of Museology was founded on the 12th of February 2007. Later the speciality got a new name – “Museology and conservation of the cultural and natural heritage”. During the restructuring of the university the name of the department changed. Now it is called the Department of Museology, Culture Studies and Tourism. This name became more relevant to the educational programmes of training students. From the beginning of the 2013 – 2014 academic year the Department included teachers of culture studies who provide courses in all departments of the Kazan Federal University.

The Department of Museology, Culture Studies and Tourism trains students of the following specialities: “Museology and conservation of the cultural and natural heritage” and “Historical and cultural tourism and cultural studies”.

Over 20 people graduate from the Department every year. Graduates of the Department work in the Museum-Reserve “Kazan Kremlin”, the National Museum of the Republic of Tatarstan, the State Museum of Fine Arts of the Republic of Tatarstan, the Museum-Reserve “The Island Town of Sviyazhsk” and other museums of the republic. Many students start to work in museums long before graduation. Some graduates continue their studies as postgraduate students not only in the Kazan Federal University but also in other universities of our country.

The students of the Department take an active part in social and cultural life of the university. They are among the organizers of the “Student Spring” and other festivals and competitions. Group 474 took the 1st place in the competition "The best academic group of the 2010-2011 academic year" among senior students of the Kazan Federal University and was awarded a tourist trip to St. Petersburg.

The teachers of the Department traditionally take part in the international conferences organized by Moscow and other regional universities. Their reports are published in the national and local journals. The Department held the Museum Forum in collaboration with the museums of the Republic of Tatarstan, the Mardzhani Institute of History and several universities.