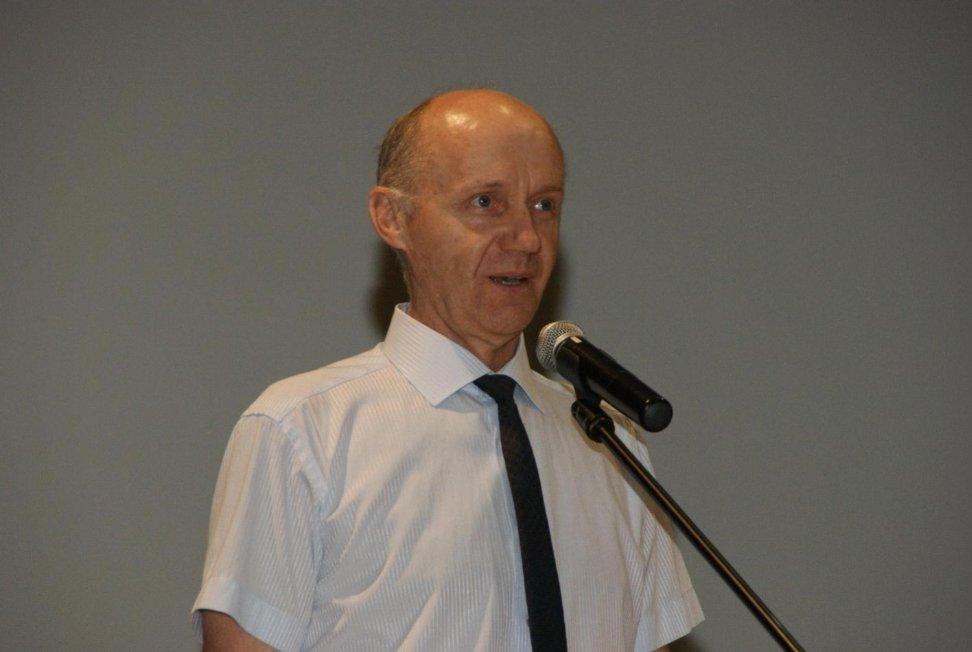 focused on cooperation with foreign colleagues

Alexander Fedorovich Malyy,  Doctor  of Science in Law, Honored lawyer of Russian Federation, Honorary Worker of Higher Professional Education of the Russian Federation, a member of research Council of dissertations defense for Doctoral degree in law

In 1979  he graduated from Kazan State University named after Ulyanov - Lenin. Degree of Candidate of Laws, specialty 12.00.02 - state law and governance; Soviet construction, administrative law, financial law was assigned to the decision of the Dissertation Council of the Leningrad State University.

In 1988 an internship at the Charles (Prague) University (Czechoslovakia) was passed (completed).

Published over 150 scientific and educational works, including 5 monographs, 7 manuals.

2. Research interests at the present time

• Protection of constitutional rights and freedoms of man and citizen;

• The federal structure of Russia;

• The principles of organization of state power of subjects of the Russian Federation;

• Problems of the functioning of local government.

4. Significant publications (WAC, monographs (abstract to article, a summary of the monograph)

1.  Malyy A.F. The bodies of state power of the region: the problems of the organization. Monograph. - Arkhangelsk: Publishing House of the Pomeranian State University, 1999. - 240 p.

The monograph deals with the system of bodies of state power of subjects of the Russian Federation, the cooperation of the elements of this system. In monograph are studied the constitutional principles of the organization of government, the problem of formation and consolidation of their legal status.

The paper considers the content of the legal category of “state power” on the basis of doctrinal sources and the constitutional entrenchment of the term “public authority”. In the  article are compared the contents of the legal and political science of terms.

The book discussed a range of issues of creation, development and operation of public association in Russia. In monograph is studied the legislative fixing of the functioning of public organizations in the Soviet period, the transformation of this legislation. Considerable attention is paid to the theory of subjective rights, the nature and structure of the constitutional right to association. The book deals with main legal regimes realization of this right, possible limits of this right.

The article discusses the contents of one of the functions of local government as a political and legal institution. Are highlighted the principles underlying the decentralization, paper gives a brief des­cription of them .

The article discusses the use of the category “function” in the regulatory acts that reinforce the role and purpose, the main activities of the exe­cutive power.

Separation of powers (functions, powers) in the system of local self-government is not a constitutional principle. However, the legal structure of the existing relations between local authorities leads to the conclusion about the reality of the operation of the principle of separation of powers in a municipal governing.

The article discusses the contents of one of the functions of local government. Isolation of integrative function allows you to focus on the quality of interaction between the participants of municipal relations, identify key areas such interaction.

5. In what area could collaborate with foreign colleagues

7. The presence of scientific communication and contacts abroad.

He  keeps  in contact with several scholars from foreign universities. Among them: