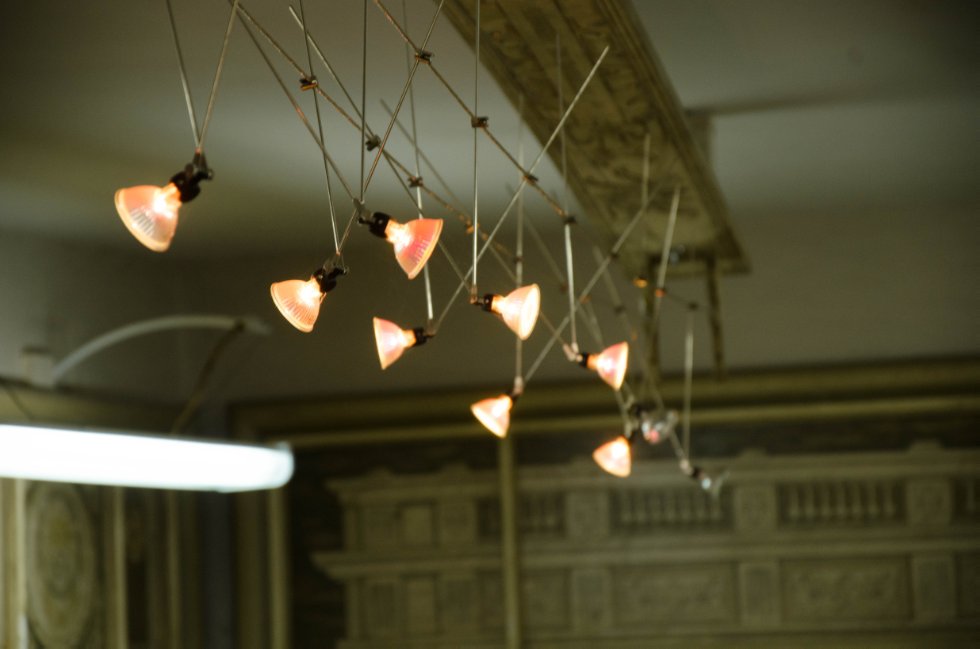 The first acquisition for future museum collections dates back to the end of the XVIII century within the precincts of Kazan Gymnasia, the basis Kazan University was opened on. In 1798 the minerals from private collection of prince Potyomkin-Tavrichesky were brought to Kazan. Initially the collection was destined for University in Yekaterinoslavl city, which Catherine II was thinking about, but it was brought to Kazan Gymnasia together with the library by the Order of Pavel I. In 1804 when the university was opened, the collection and separate paleontological finds including the so-called "natural things" from gymnasia, laid down the foundations of the museum, which implied sections of Minerals and Natural Science.

By S.Ya.Rumovsky's initiative, the warden of the Kazan Educational District, the University Council applied to lecturers of departmental colleges to "collect rare things from all three kingdoms of nature as much as they could". The first respond was given by Nikita Popov, specialist in regional studies from Perm city, who sent his collection of rocks and minerals found in the Urals.

In the first half of the XIX century the museum got a great number of minerals collected by university adjunct A.I.Lobachevsky, which he had brought from his expedition to Siberia in 1819, and a collection of shells and tests of uncommon beauty from southern seas, gathered by professor I.M.Simonov during the first Russian round-the-world expedition to Antarctic in 1818-21.

Later on I.M.Simonov together with A.Ya.Kupfer went to Germany, Austria and Italy in order to enrich museum collections. In Italy they acquired a valuable collection of volcanites and minerals gathered by professor Cavelli from Naples. For many years the university warden M.N.Musin-Pushkin used to get polished porphyrites and jaspers from Lapidary Works of Yekaterinburg city in the Urals.

The museum also got valuable stones from organizations and people involved in mines, such as Nesterevsky, the director of Perm mining plants and major-general Felkner I, who headed Kukshin plants in Novorossiysk region and others. In 1838 M.N.Musin-Pushkin presented rocks and minerals, gathered by Anatoly N. Demidov at copper mines.

From the beginning of the XIX century to the first decades of the XX century the museum acquired systematic collections of minerals. The main suppliers were foreign companies from Great Britain (Robert Damon), Germany (Dr. Krantz and Dr. Wert) and Geneva (Nebel and Vendler). Samples of great value were bought from collectors of Moscow, St. Petersburg, Vilno, Derpte and other museum centers.

The mineral collections represent all the diversity and variety of chemical compounds. There are a lot of rarities among the minerals, such as fluorite druse from Cumberland deposit (Great Britain) or iron spinel crystal of 21 kg weight from Nikolaye-Maksimilianoski mines in the Nazyamskiye mountains of the Urals. The collection of the Urals malachites is quite a rarity nowadays as the minerals were extracted in the XIX century in deposits, which have been completely worked out.

Under the direction of K.F.Fuks, fist director of the museum, Adolph Ya. Kupfer, compiled the first manus­cript Catalogue of the Museum Mineral Collections in 1826.

The collection of pseudomorphs had been thoroughly gathered since XIX century. It includes rare malachite pseudomorphs on azurites, quarts on fluorite and goethite on pyrite of different crystal graphic form.

- systematic collection of minerals, classified by classes and groups,

- collection of natural mineral crystals, classified according to symmetry, and collection of synthetic crystals obtained in different laboratories and scientific centers,

- a number of theme collections selected in different region of Russia.

Such regions as the Kola Peninsula, the Volga Region, the Urals, Baikal Region and the North-West of Russia are represented in the Mineralogy Section most completely.