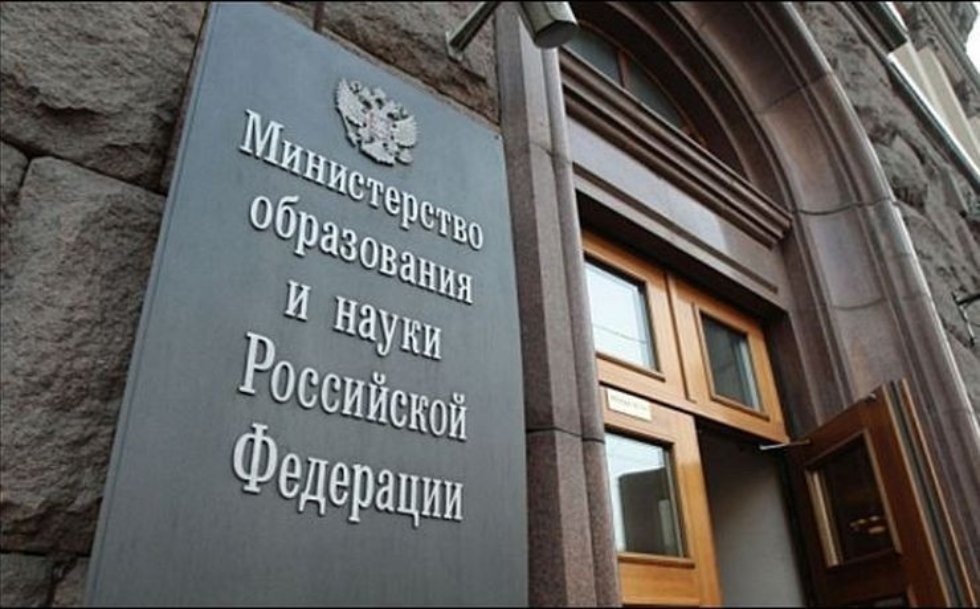 The Ministry held its extended board meeting to sum up its work in 2015 and discuss plans for this year.

Minister Dmitry Livanov presented a report. While speaking about tertiary education the Minister mentioned the advancement of Russian universities in international rankings. Kazan University is, of course, among the most successful, having climbed up to position 301-350 in THE rankings.

Such a result became possible due to the University's concentration on its priority areas and a comprehensive system of incentivizing publications.

Minister Livanov mentioned KFU in his list of the Russian universities with the strongest presence in Web of Science.

He also said that universities have steadily increased their R&D spending in recent years. This applies to Kazan University as well.