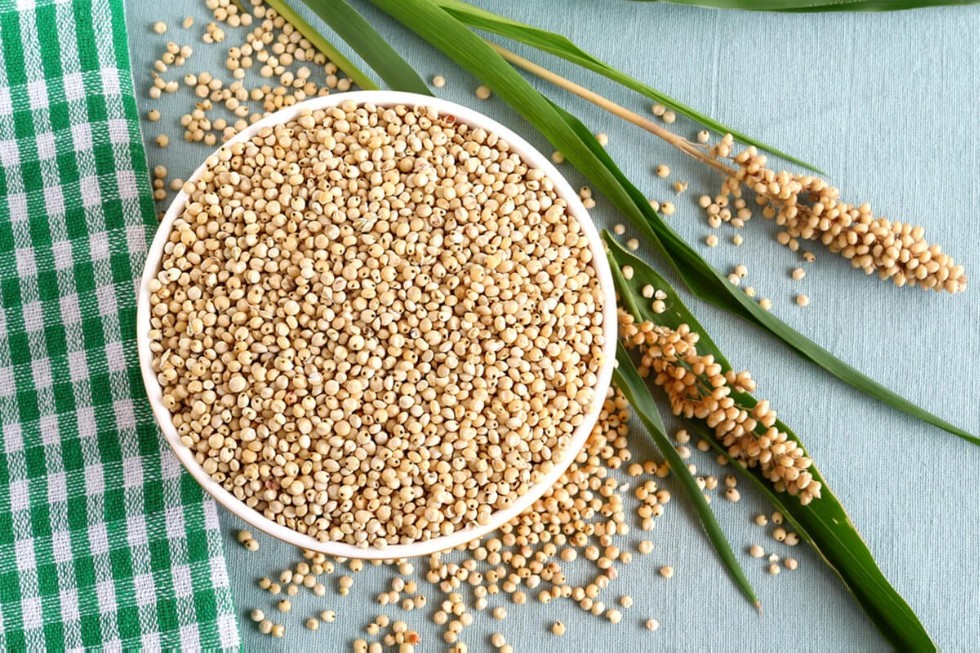 The lecture on 18 November was a part of the PRO Science Week.

On changes in vegetation conditions

In the past ten to twenty years, the sum of active temperatures (the sum of temperatures needed for vegetation of agricultural plants) has risen. The mean long-term temperature recently was 816 degrees, but was 1,050 degrees in the period from 2016 till 2019 in the Middle Volga region.

The frostless period has increased from 127 to 141 days. A new dangerous phenomenon has emerged – yearly desiccation of a meter-deep soil layer under grass and other plants; it happened for 15 days in 2017 and up to 75 days in 2000. The snow cover now stays for 150 days compared with 132 with earlier periods. The thickness of the snow layer increased by 30 to 40 percent. At the same time, the depth of soil freezing has decreased by 20 to 60 percent, which decreased the depth of self-loosening of cropland soils.

A single person consumes over a thousand kilograms of grain per year: 300 as bread and 700 used for animal feed. It’s very unsustainable. Scientists are working on alternative protein sources. There are forecasts that alternative proteins will be 10 times cheaper than animal proteins in 2030.

On changes in traditional crops

It may soon be time when continental climate zones in Russia will be filled by sorghum fields. It’s one of the most heat-resistant and drought-resistant cultures.