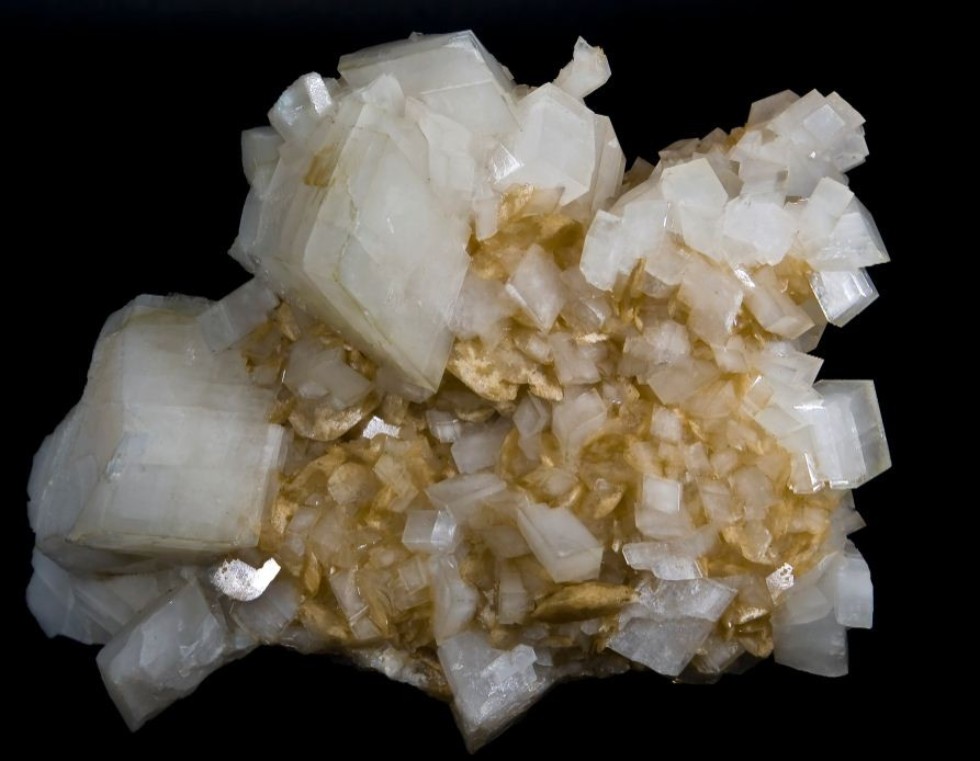 Dolomite is widely in the metal industry as a fireproof material and in construction, such as for joint grouting in panel building. Of course, dolomite is also known as a collector of hydrocarbons.

“Carbonate platforms which formed on Earth from late Archaean to Neoproterozoic era have one distinctive feature,” comments Miroslaw Slowakiewicz, co-author and Research Associate of Kazan University. “The ratio of dolomites in them is usually higher than in Mesozoic or Cenozoic samples. Our research confirms that Precambrian dolomites could form by direct depositing from sea water. This leads us to conclude that we are dealing with primary dolomite.”

The scientists used various methods and geochemical proxies to study sedimentation in the Paleoproterozoic oceans. Preserved ooids and bacterial structures allow theorizing that dolomites might have been directly deposited from sea water or crystallized from the liquid inside the sediments. Thus, dolomite oceans are proved to be dominant in the Proterozoic.