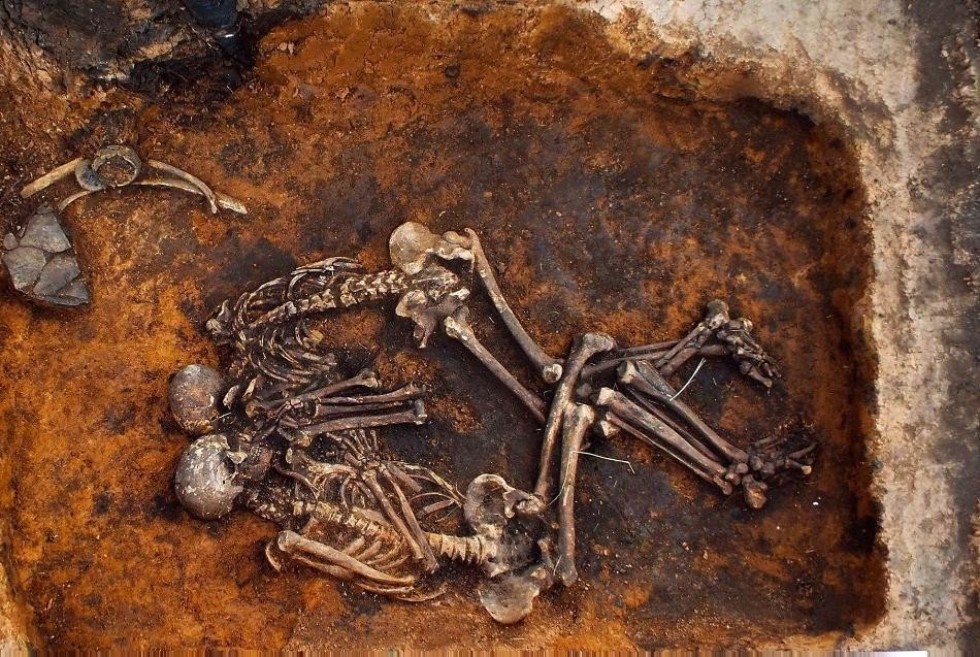 The team comprised researchers from Kazan Federal University and Max Planck Institute for the Science of Human History. The bacteria were retrieved from a mass grave in Samara Oblast, Russia. As evidence showed, that particular strain contained key virulence factors ancestral to those which later caused pandemics of the 6th century (Eastern Roman Empire), 14th century (Eurasia), and 19th century (China).

Senior Lecturer Rezeda Tukhbatova, Kazan Federal University, explains, “The disease continues to influence world population today. Its precise origins and age are still unclear. In particular, it’s not yet known when Y. pestis acquired its virulence profile which allowed it to adapt in fleas and be transmitted to mammals. Latest genome research has shown that Bronze Age strains didn’t have that particular factor. That’s why we targeted specimens from that era to find when such important change took place. Making such advances can help predict future evolution of epidemics.”

Remains of 9 people from Samara Oblast were tested. Two of them were found to be afflicted by the deadly bacteria. The individuals belonged to the Timber-grave culture, and their DNA showed evidence of bubonic plague infestation characteristic for the abovementioned pandemics.

This proves that flea-borne plague has existed for a much longer time than previously theorized. Its age now dates back to 4 thousand years ago. Also, the researchers posit that two lines of plague bacteria with different profiles and transmission mechanisms existed at that time.

Team leader Johannes Krause, Max Planck Institute for the Science of Human History, adds, “Whether those lines were equally distributed in human populations and how human activity helped distribute them – those questions are yet to be answered.” Other genomes from the Bronze Age and the Iron Age can help determine major events in the history of humanity’s most dangerous natural enemies.