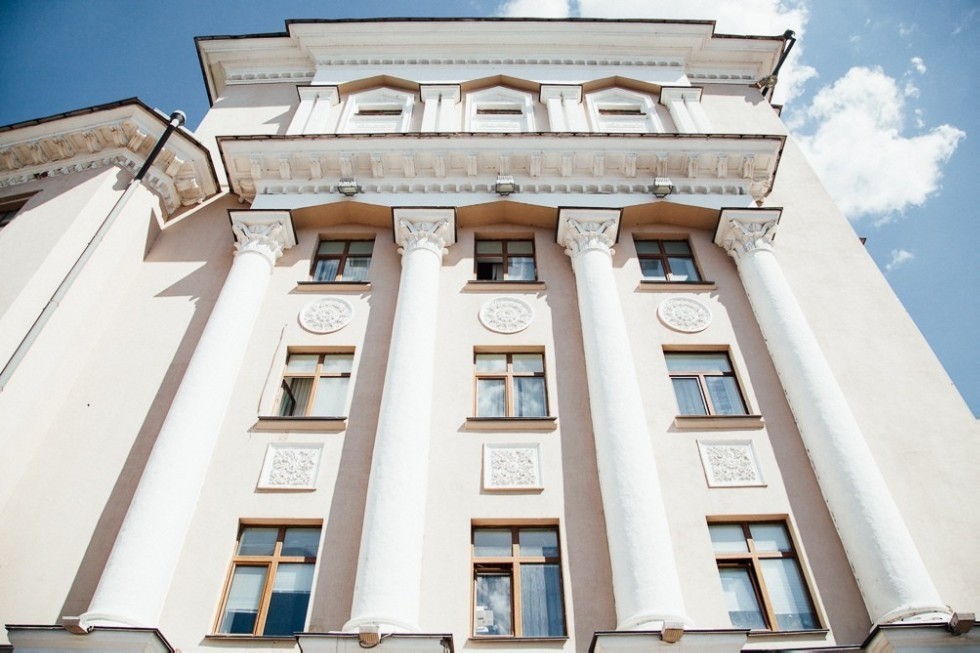 A license was given out by the Japan Foundation.

The center will be the only such entity in the Volga Federal District. Kazan becomes the tenth city in Russia to acquire a testing facility for learners of Japanese, namely, for the most popular exam – JLPT.

“Representatives of the Japan Foundation are well acquainted with KFU’s work, so the application and approval procedures for the center opening were quite easy,” said Chair of the Department of Altaic and Chinese Studies Alfiya Alikberova.

The Center of Japanese Studies was established at KFU in 2011. The University has been hosting a conference called “Russia-Japan: Politics, History, and Culture” since 2018.

The first Japanese language tests will be organized at Kazan University in December 2019.