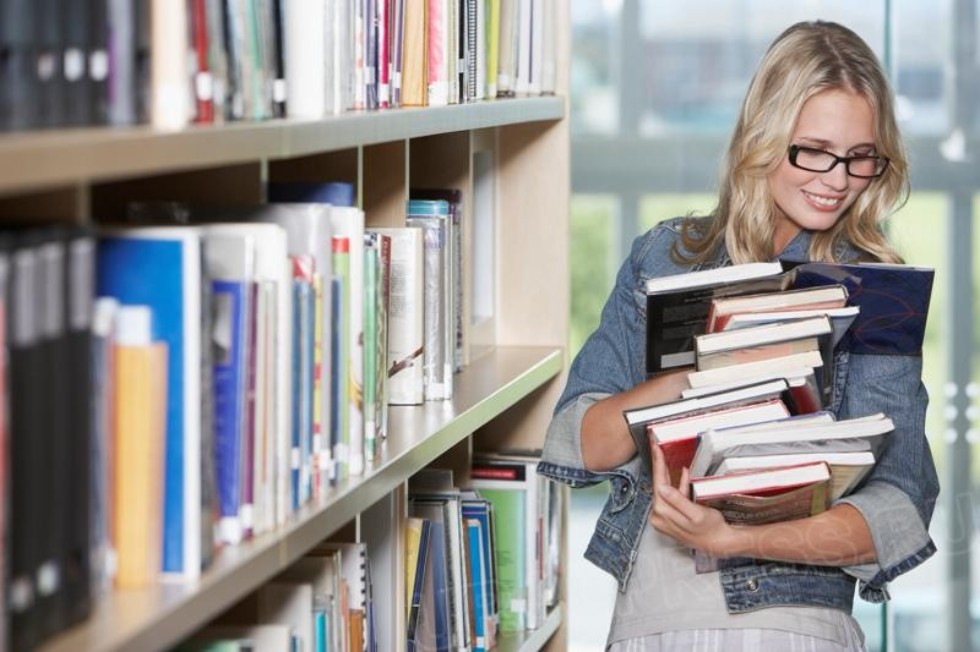 KFU's Roza Valeeva and Aydar Kalimullin and Oxford's Ian Menter are the co-authors.

The paper, titled “A tale of two countries – forty years on: politics and teacher education in Russia and England”, came out in European Journal of Teacher Education.

Professor Valeeva commented, “We chose England of the four countries of the United Kingdom because it has a peculiar system of teacher education. The last 40 years in the two compared nations have been somewhat alike in policy changes and decision-making in teacher education. So we made that decision on the scope.”

She mentioned some of those changes in Soviet Union and Russia, such as the closing of specialized teacher education universities and the program “Teacher of the Soviet Union” of 1988 which introduced concepts of inseparability of productive and reproductive functions of teaching staff and continuous education.

“In the late 80s there was research on a comprehensive model o teacher personality, a new emphasis on psychological testing of enrollees of pedagogical institutions. In particular, such research was conducted at Kazan Pedagogical Institute.”

“The 90s became truly transformative for the Russian educational system – processes of economic, political and social reform warranted the reshaping of educational approaches in ideological, methodological and conceptual aspects.”

Three stages of post-Soviet development of teacher education are mentioned in the article. Dr. Valeeva said this about the latest which started in 2013 – 2014, “Many pedagogical universities have been closed or merged with classical universities. The latter always provided fundamental knowledge, whereas the former were strong in practice-oriented studies. A new balance should have been found in these circumstances, which in the case of Kazan University proved to be feasible.”

“A unique structure of teacher education was formed at KFU, where advantages of specialized and classical universities were combined to create variable study trajectories for future teachers, namely, traditional, distributed, and integrated programs.”

The influence of globalization has created some similarities in the very different educational systems of Russia and the UK.

“The more visible traits of similarity are in the decisions to create specific standards of teacher education. Both Russia and England aspire to do just that.”, said our interviewee.

As an external observer, Professor Menter noted the comparatively bigger attention to psychological aspects in Russian teacher education. This can be seen at KFU as well. He opined that the integration of pedagogics and psychology is rather efficient.

Further plans include studies of the evolution of teacher education in the context of policy changes in different countries. A monograph is planned for publication at Oxford University Press.