Getting up when bell rings: gene medication to help treat spinal cord injuries 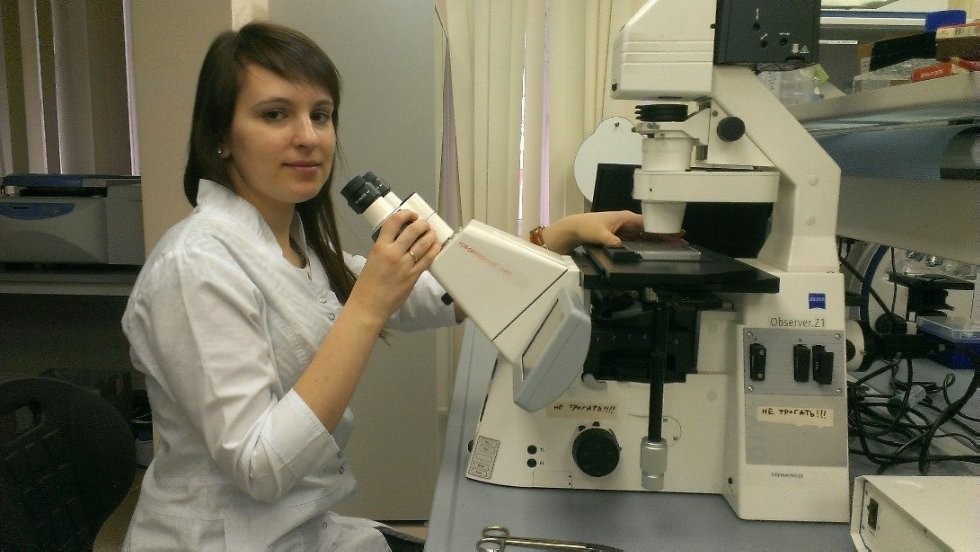 The two-gene medication has been proven to recover motor functions in rats. After several months of treatment, rodents were able to use previously paralyzed limbs. Researchers at Kazan Federal University are now seeking pre-clinical trial investment.

One of the problems with spinal cord injuries is that after they occur, a connective tissue cicatrix forms around them. This prevents further growth of axons. The research group wants to decrease cicatrix growth speed and stimulate regeneration of axons.

The two genes in questions are VEGF and FGF2. The first one is proven to normalize blood flow after traumas, support neuron survivability, and stimulate vessel and axon growth. The second one is a growth factor with neurotrophic activity, i. e. one that helps develop nervous fibers.

Head of Gene and Cell Technologies Lab of Kazan University Albert Rizvanov comments, “No changes in human DNA occur; both of these genes are present in humans already. We just inject additional copies of active genes in the organism, with injections being targeted above and below the injury location. Thus, we modify a part of nervous cells and ‘program’ them for increased growth and regeneration.”

As for animal testing, rats were injured in a specific location on the spinal cord to make them lose sensitivity in lower limbs. After that, the gene compound was tested on one group, and the other group was left to recover without intervention.

Control group representatives somewhat recovered after two months – they were able to bend joints. However, they could not move freely or support body weight. The test group, conversely, was able to stand on all limbs, walk around, and control the movements of all four limbs.

Senior Research Associate of the same lab Yana Mukhamedshina adds, “Apart from this gene medication, we have tested mesenchymal stem cells to treat spinal cord injuries. Both results are promising and show that we can recover injured spinal cords in large animals, such as pigs, and further in humans as well.”

Although the genes are present in humans, there is still some element of risk, opines Director of the Institute of Molecular Medicine of Sechenov University Andrey Zamyatnin.

“This genetic construction uses regulatory elements that are absent in human organism. Their influence on humans is unpredictable. That’s why clinical trials are needed to prove this medication’s safety,” says he.

Meanwhile, pre-clinical trials are expected to launch within this year after funding is secured.