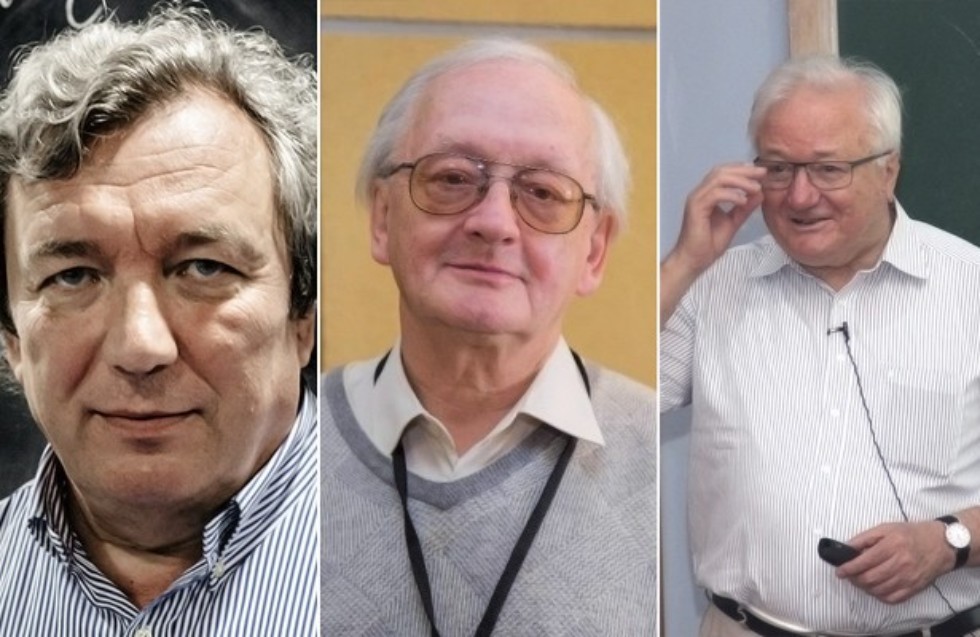 The two academics have longstanding ties with Kazan Federal University.

Sunyaev, Starobinsky and Viatcheslav Mukhanov share the prize for “their outstanding contributions to the physics of the Cosmic Microwave Background (CMB) with experimentally tested implications that have helped to transform cosmology into a precision scientific discipline by combining microscopic physics with the large scale structure of the Universe.”

“Alexei Starobinsky and Viatcheslav Mukhanov laid the foundation for the inflation theory and the emergence of density perturbation which led to the formation of the structure of the Universe. Rashid Sunyaev predicted the acoustic peaks in the microwave background and made important contribution to the experiments which detected those peaks,” says a press release by the Institute of Space Research, Russian Academy of Sciences.

Alexei Starobinsky is currently the Research Supervisor of Kazan University’s Astrochallenge Research Unit, and Rashid Sunyaev actively cooperates with our astronomers on several major projects, the most important of which is a multi-year Spektr-RG mission which saw a successful launch in July 2019.

The Dirac Medal has been awarded by the Abdus Salam International Center for Theoretical Physics since 1985 for important contributions to theoretical physics.