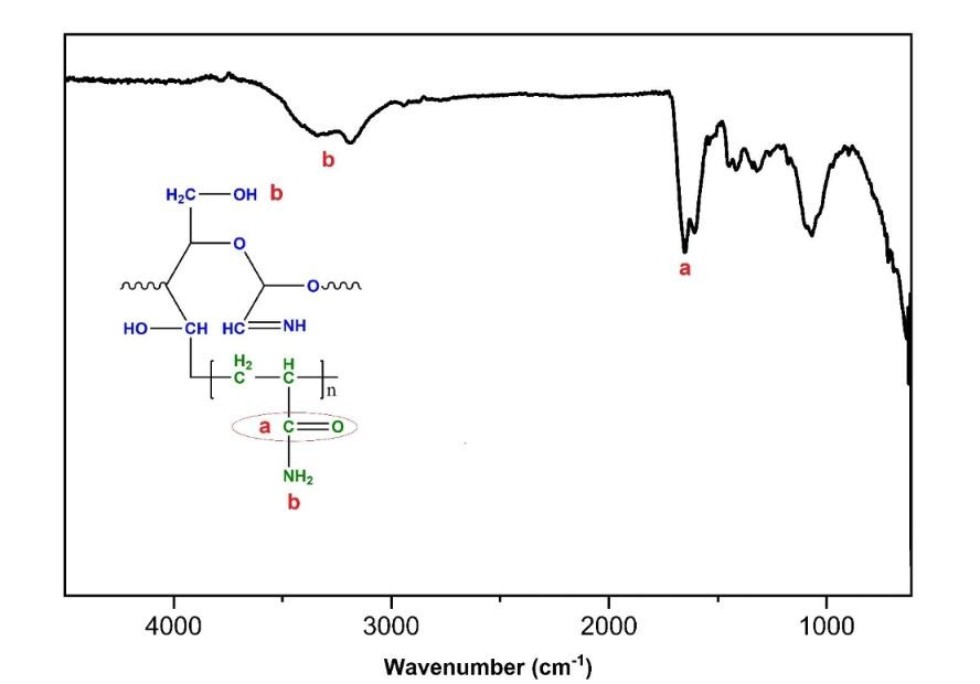 Figure 1. The FT-IR Spectrum of chitosan-graft-polyacrylamide.

Kazan Federal University and Shahid Beheshti University have published their research in Crystal Growth and Design.

Currently, 90% of the hydrocarbon resources of the entire continental shelf of Russia are concentrated in the Arctic, including 70% on the shelf of the Barents and Kara Seas. Scientists understand that the shelf is a promising future, and the necessary technological basis for its future development should already be created.

Since the Arctic zone has rather severe conditions and low temperatures, and in the case of the shelf also high pressure, specialists have difficulties that greatly affect the efficiency of oil production processes; one of these problems is hydrate formation. Gas hydrates are crystalline compounds of gases and water of variable composition. They look like snow or ice and have similar physical properties. They are formed upon contact of gas and water under certain thermobaric conditions, and the colder the climate, the more often it is necessary to solve the problem with hydrate formation.

“The main means of combating hydrate formation are thermodynamic inhibitors, but they are required in large quantities, moreover, they contain environmentally harmful substances. In contrast, our reagent is devoid of these characteristics, and it can be used in a smaller volume. The low dosage of the reagent also reduces the burden on the environment. Our reagent allows you to slow down the temporary formation of hydrates and ensure the transportation of products in the right temperature range,” said Mikhail Varfolomeev, Head of Ecooil Research Unit at Kazan Federal University.

A completely new type of reagent was created by KFU scientists from natural components. It is also distinguished by the fact that it is less toxic than a number of its many predecessors. Until today, nobody in the world has ever received a substance close to this in structure. In fact, with the help of this development, Kazanian scientists created their own unique concept of obtaining new reagents, pursuing two goals at the same time: to achieve effective use and not cause environmental damage. It is worth recognizing that toxic reagents are significantly inferior to those created on the basis of biodegradable materials.

“At this stage, laboratory tests are being conducted. And we hope to patent the developments in the near future in order to introduce them into the industry in the future. This process requires some time, and I think that due to the fact that the development of oil and gas in the Arctic is growing every year, our developments will be really in demand,” Varfolomeev noted.

In the northern latitudes, hydrates have long been a problem: if a hydrate formation mode is established in a well or a pipeline, a hydrate plug is formed, which blocks the movement of gas or oil and leads to an accident. Another old problem associated with gas hydrates in the Arctic is frozen gas hydrates in permafrost, which begin to decompose during drilling and generate gas emissions, and this complicates the drilling process and sometimes leads to accidents at wells. Moreover, the further north the drilling rigs move, the more intensive these emissions become.

Gas hydrates are a fairly complex subject to study. Their research requires high-pressure equipment, and there are not many researchers with relevant expertise in Russia. Today we can say that the reagent created by Kazan researchers really has great prospects, being an extremely important component for the development of offshore fields in the Arctic.