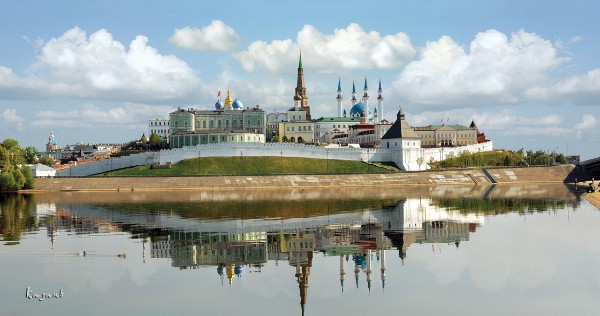 Kazan is the capital and largest city of the Republic of Tatarstan, Russia. With a population of 1,243,500 (2018) it is the sixth most populous city in Russia. Kazan is one of the largest religious, economic, political, scientific, educational, cultural and sports centers in Russia. Kazan lies at the confluence of the Volga and Kazanka Rivers in European Russia, about 715 kilometres (444 mi) east from Moscow. The Kazan Kremlin is a World Heritage Site. The millennium of Kazan was celebrated in 2005. In April 2009, the Russian Patent Office granted Kazan the right to brand itself as the “Third Capital” of Russia.

Video about Kazan Source: You Should Know This