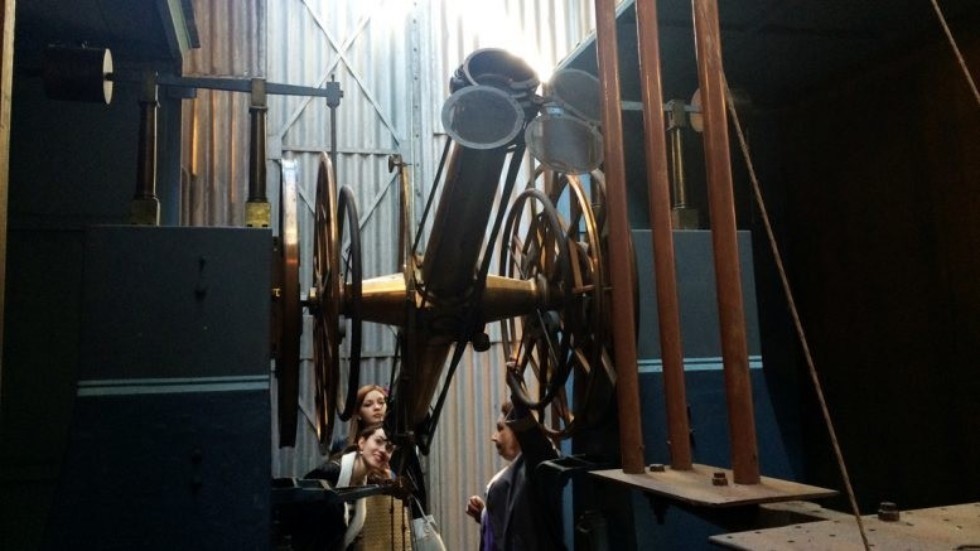 This   educational and scientific center of space research and technology based on  the Engelhardt Astronomical Observatory Of the Institute of physics of KFU , combining the existing astronomical Observatory, equipped with the most modern and unique observation instruments, with a modern planetarium and Astropark, is carried out for the first time in world practice. The project provides for the formation and development   two radiophysical polygons adjacent to the territory of the Observatory using the available resources of the Observatory and the departments of astronomy, Radiophysics, radio astronomy and Radioelectronics.
The main goals that are planned to be achieved in the development Of the center for space research and technology are: entry into Russian and international programs of near and far space research; creation of the first multidisciplinary space geodesic Observatory in the Russian Federation.