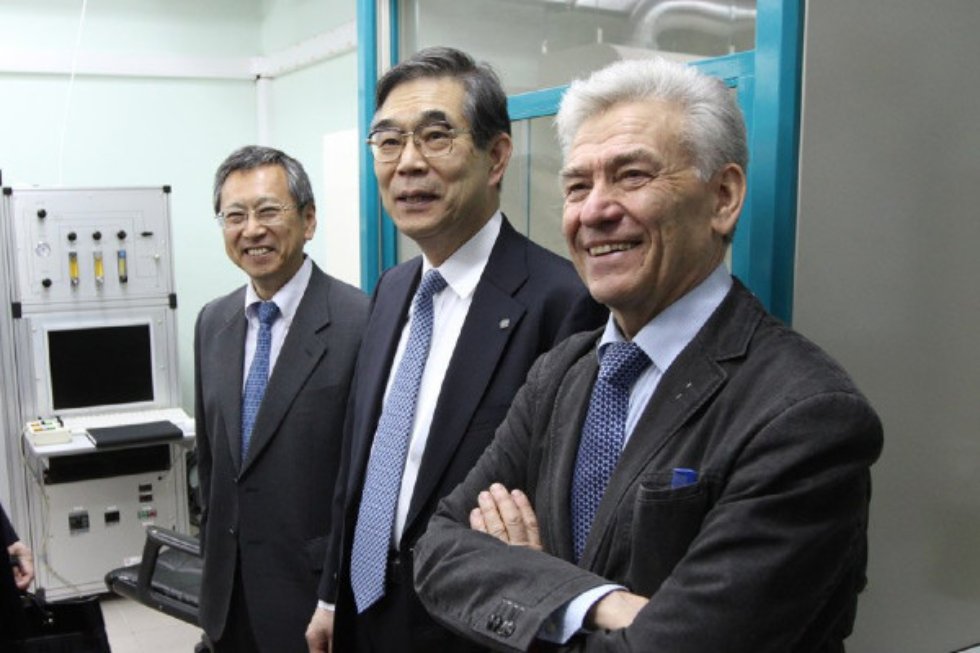 The post-graduate student of KFU, graduate of the Department of Physics of Complex Systems, D. Zvezdov, is currently making experiments in this university.﻿