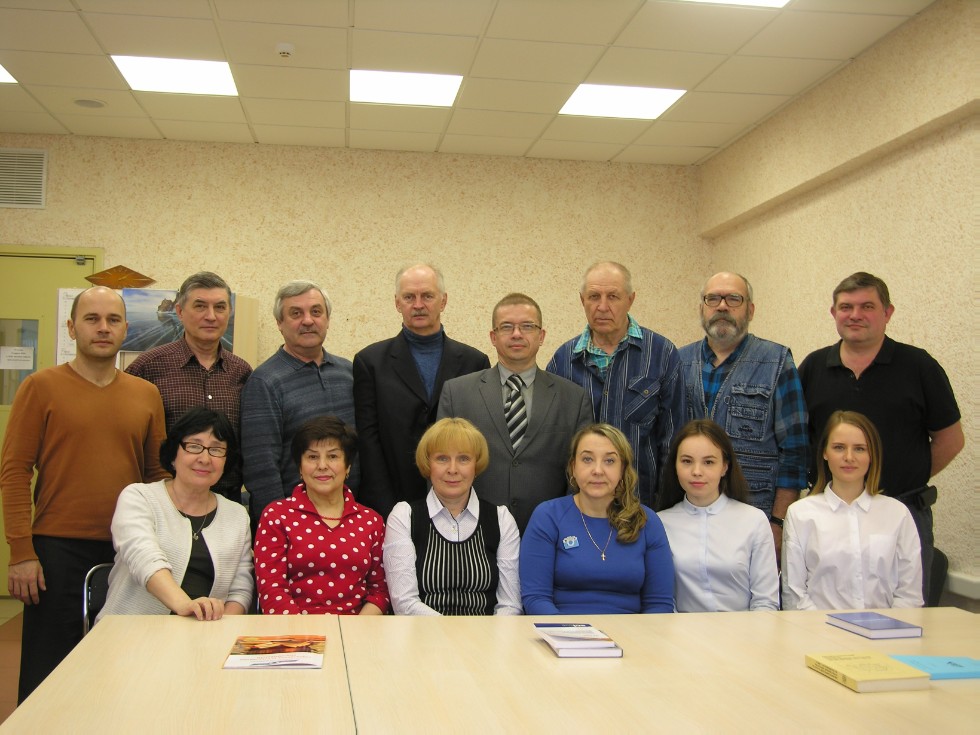 The Department of Applied Mathematics holds classes in general and specialty courses for B.S., M.S. and Ph.D. students of the Institute of Computational Mathematics and Information Technologies, trains students in the specialization “Mathematical Modeling” and conducts scientific research in the field of mathematical modeling and mathematical physics.

The most intensive development of the Department of Applied Mathematics occurred in the 1970s, during which the new scientific trends were created, creative research teams were formed. With the active participation of faculty members, the College of the Computational Mathematics and Cybernetics was created, and the first dean of the college was A.V. Suldin. New academic departments of Computational Mathematics (1975), Economic Cybernetics (1978), Mathematical Statistics (1988), Systems Analysis and Information Technologies (2006) were established on the basis of the Department of Applied Mathematics.

Today, the department faculty comprises 17 people, most of whom are professors or associate professors holding D.Sc. or Ph.D. degrees, but young assistants are also present.