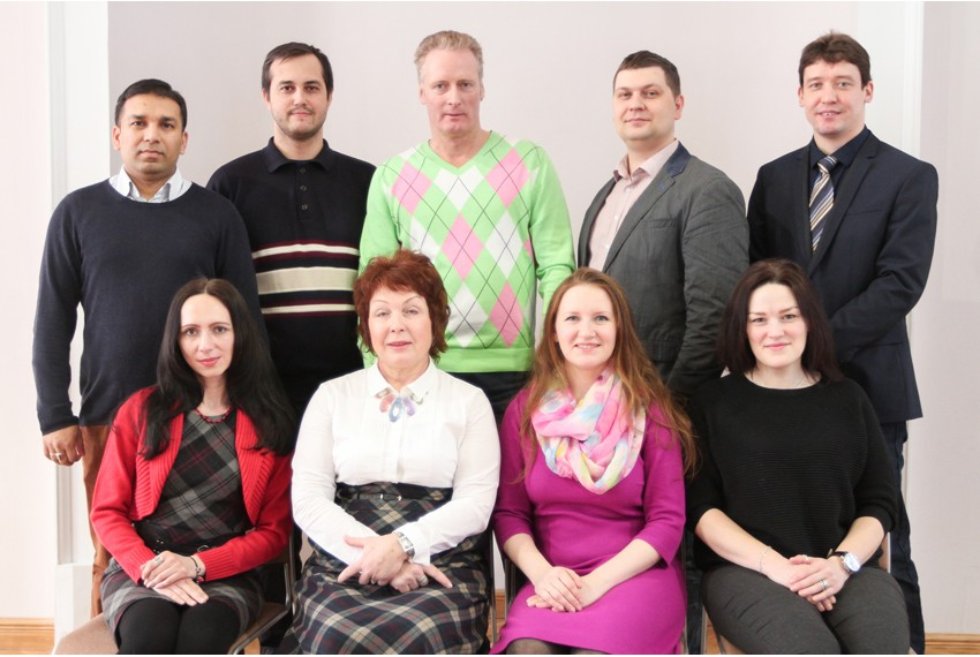 OpenLab 'Pathogenesis Markers' (Pathogenesis Markers and Targeting Therapy of Oncological and Cardiovascular Diseases) is developing new approaches of therapy of cancer and cardiovascular diseases in humans, the study of molecular and cellular targets that provide orientation activities for new therapeutic agents, the development of biotechnological production of microbial enzymes as potential anticancer and antiviral agents. We have a theory that justifies the use of isolated and characterized ribonucleases of different origins for the elimination of RNA as a marker in the pathogenesis of cardiovascular, cancer and viral diseases. The role of RNA as a pathological marker for cardiovascular disease and carcinogenesis.We have developed a scheme of purifying of bacilli secreted RNases, which activity is induced by phosphate starvation. The structure of the enzyme, a low molecular RNase of Bacillus pumilus, is characterized, its immunological differences from high-molecular RNase of this microorganism are revealed. Besides, we demonstrated the continued presence of the intermediate of catalytic reaction conducted by RNase of Bacillus pumilus, namely, cyclic guanosine monophosphate in the reaction mixture, which has no toxic effect on lung adenocarcinoma cells.