In the 21st century biology has entered a post-genomic stage of its development. Various technologies to multiply the bandwidth of standard experimental methods are being actively developed.

"Omics methods" revolutionized the methodology of experimental biology, data analysis, and integration; and increased the emphasis on the function, structure, and evolution of genomes. A whole constellation of very effective experimental disciplines, ending with «-omics»: genomics, proteomics, trans­criptomics, metabolomics have appeared.

Today we have an opportunity to analyze the primary structure of genomes, expression of genes in them, to identify the different levels of regulation and the relationship between them. We transitioned from microchips to the so-called high-performance whole genome sequencing machines, and now we can study the entire set of DNA contained in a single cell, cell populations or communities of organisms and analyze the combinatory effect of all genes simultaneously. New experimental techniques generate huge amounts of data, which can only be analyzed by the bioinformatics - a synthesis of biological and mathematical knowledge. 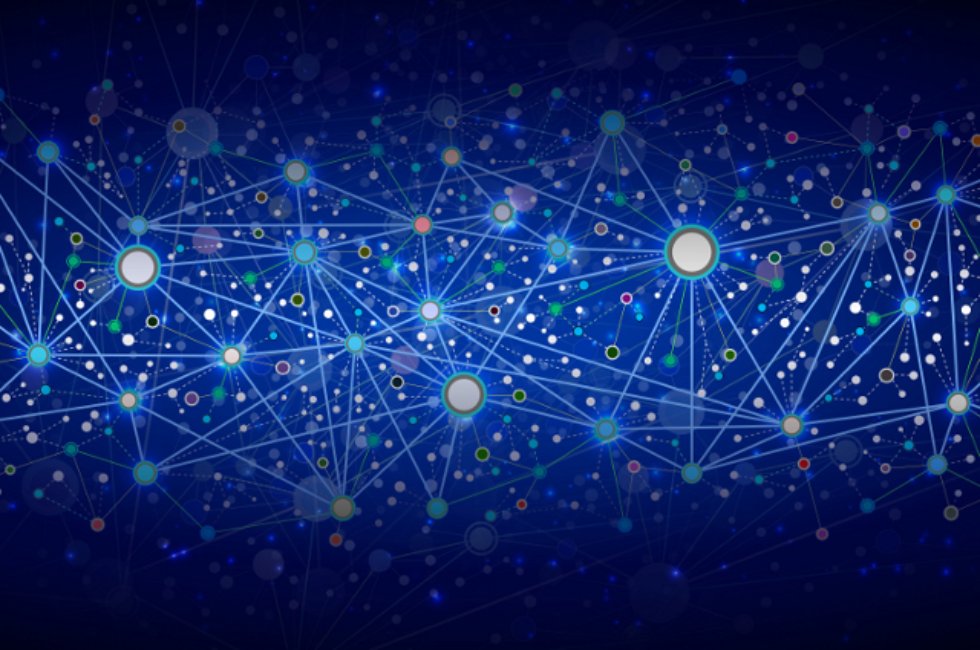