Head of the laboratory 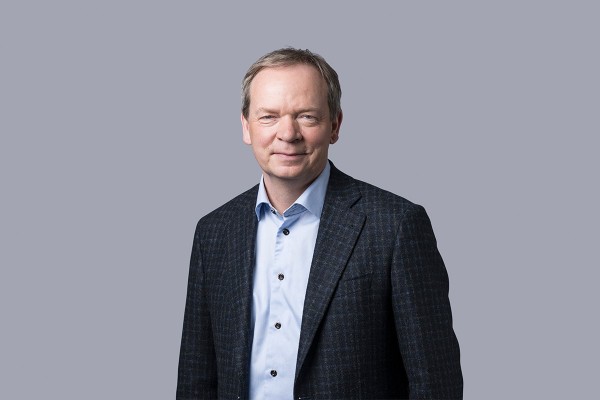 Area of expertise: study of features of metabolically reprogrammed mitochondria in native, pro-inflammatory and alternatively activated macrophages as well as cancer cells in order to identify mitochondrial adaptation during carcinogenesis and find new targets for cancer treatment.

Number of citations of articles indexed in Web of Science Core Collection: 34444

Hans-Uwe Simon is one of the world's leading researchers on the molecular mechanisms of inflammation, cell death and carcinogenesis. Hans-Uwe Simon has served as President of the Swiss Society of Pharmacology and Toxicology (SSPT; 2004-2007), the Swiss Society of Experimental Pharmacology (SSEP; 2005-2008), the European Cell Death Organization (ECDO; 2007-2009), the Union of Swiss Societies for Experimental Biology (USSBE; 2007-2010) and the International Society for Eosinophil Research (IES; 2013-2015).

The first immunomodulatory anti-eosinophilic drug of its class, mepolizumab, was developed and registered as a medicine with the direct participation of Professor Simon (N. Engl. J. Med. 2003 and 2008). Other achievements of the leading scientist include the development of a new corticosteroid therapy for eosinophilic esophagitis, which is now the main approach in the treatment of this disease (Gastroenterology 2010).