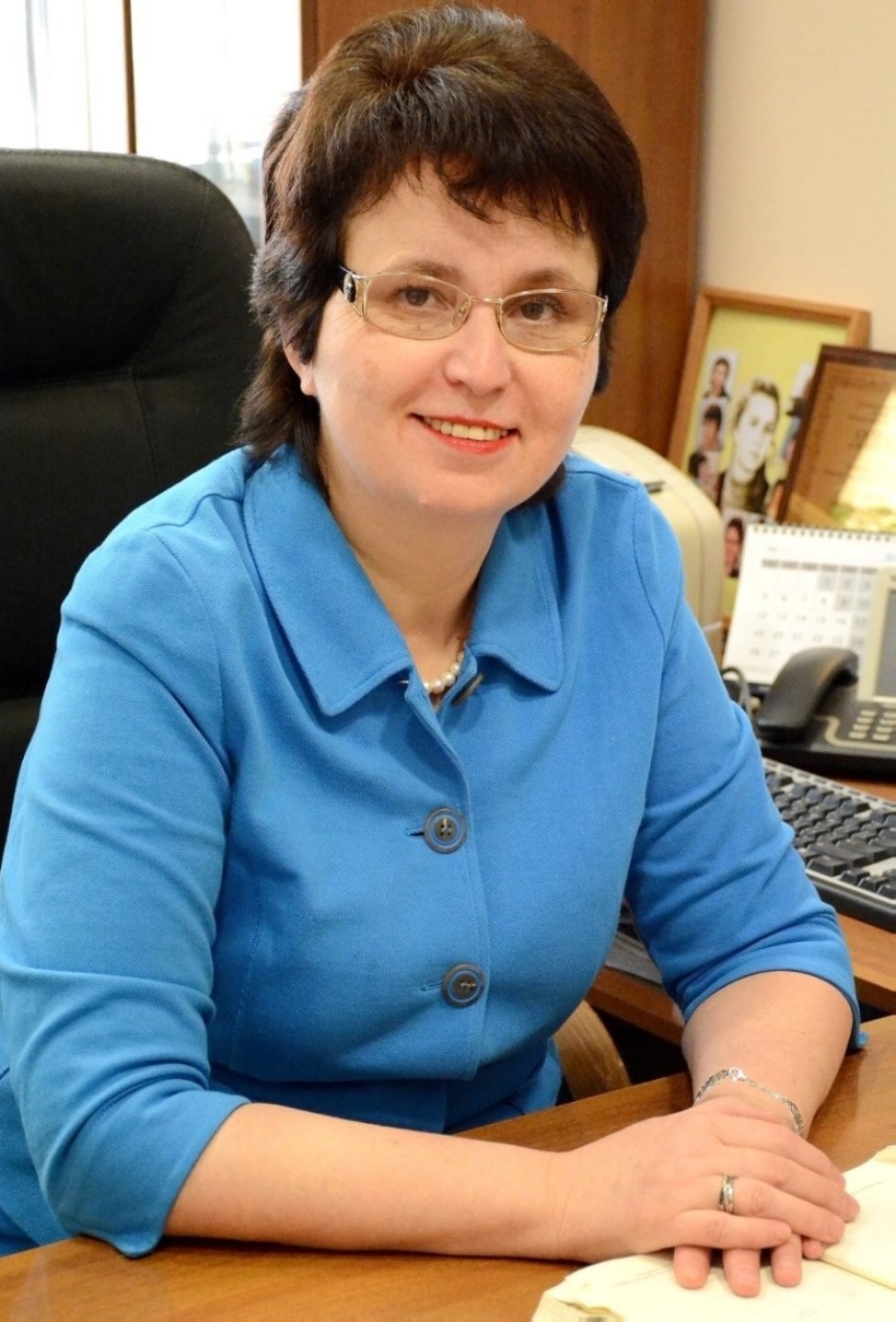 The Lab for Dialog of Cultural Studies works on the different aspects of Western and Oriental Cultures, including the problems of the border of epochs in literature, the forms of literary contacts, the perception and understanding of national literatures, the relations of literature and other arts, the synthesis of fictional and factual in literature, and the forms of play with tradition.

Objectives: study of national identity in the context of world literature and culture; study of the forms of literary contacts, perception and comprehension of one ethnic literature in criticism and literature of other ethnicities and nations; development and formulation of the basic principles of literary dialogue between different periods within the national tradition; study of the synthesis of fiction and non-fiction in literature and art; phenomenon of New Drama in Russian and Western theater and the principles of its development.

Relevance: Literary Studies in the 21st century are closely connected with diversity in all spheres – cultural, ethnic and others. The term “border” is used in different meanings – cultural borders, borders between art systems and trends, between different kinds of art and periods.