International interdisciplinary round table: "Russian megacities towards sustainability: the major challenges and the growing points"

The representatives of the research group organized the international interdisciplinary round table: "Russian megacities towards sustainability: the major challenges and the growing points" on August 13, 2018 in the Federal Research Sociological Center of the Russian Academy of Sciences.
The round table was aimed at discussing the laboratory project’s intermediary results and the critical reflection of the modern Russian megacities transitions towards the sustainability. 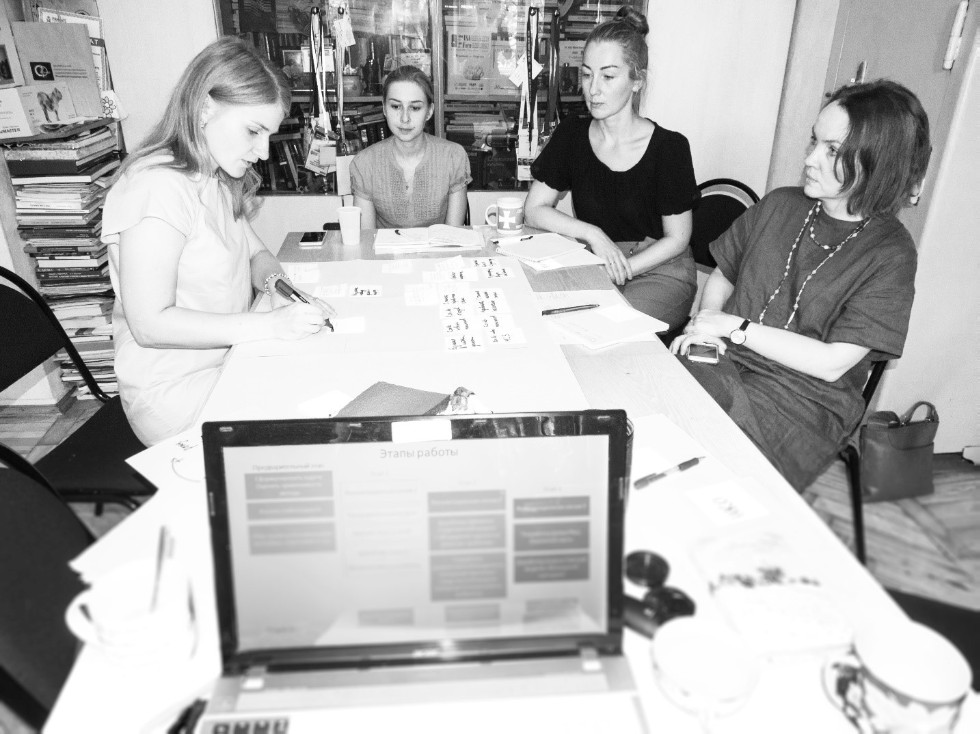 Professor Oleg Yanitsky reported on a topic "Ecology of a megacity: principles of qualitative modeling", in which he outlined the modern challenges of Russian and foreign megacities, the need to move to a system and safe model of the city's functioning.
The Head of the research project Polina Ermolaeva while reporting on a topic "Critical Analysis of the Modern Russian Megacities Transition towards the Sustainability” (based on the examples of Moscow and Kazan cities), emphasized the different understanding of the "sustainability" and cities ecologization concepts and the and common points in the development of the two megacities.
Irina Kuznetsova reported on a topic “the experts' assessment of the Russian megacities population health condition”, in which she was telling about the influence of the environmental factors on the population’s health and well-being, particularly the influence of the air, drinking water, food, and physical culture objects for citizens in order to maintain an active lifestyle.
Yulia Ermolaeva reported on a topic “The opportunities of applying the “green” energy in Russian megacities based on the examples of Moscow and Kazan cities”. She pointed out that in the conditions of already created power systems and urban development the point application and supporting RES systems are only possible. However, the megacities’ neighboring regions and the country houses territories have a huge technical and economic potential for application, including for the private sector.
Olga Basheva in her report "The main outlines of environmental policy in large Russian cities" emphasized the problems and opportunities for interaction between civil society and government and business based on the example of various environmental problems.