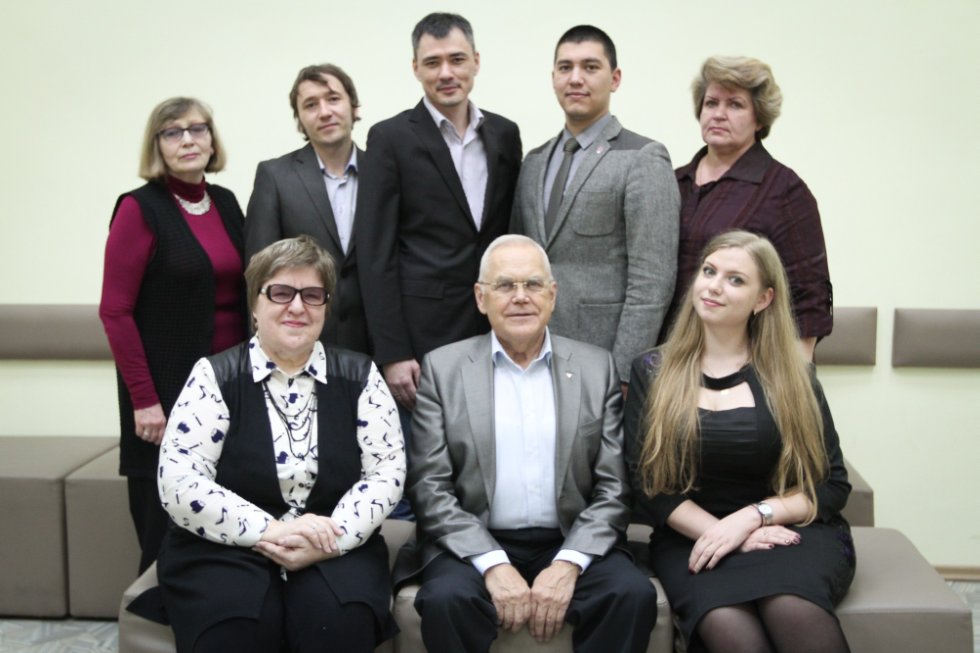 History of the Kazan psychology began at 1885 when V.M. Bekhterev has created the Russia's first psychophysiological laboratory at department of sincere diseases (psychiatry).

The outstanding scientific neurologist, the psychiatrist, the physiologist, the psychologist Vladimir Mikhaylovich Bekhterev from 1885 to 1893 worked at the Kazan University as professor of department of sincere diseases.

In 1885 the Ministry of Public Education and the Kazan University offered to V.M. Bekhterev to be the head of department of psychiatry. Bekhterev before accepting this offer, has made a few conditions and among them — the organization of psychophysiological laboratory. All conditions were accepted and in the fall of 1885 the psychophysiological laboratory has been organized at the Kazan University.

The works on anatomy, histology, physiology of nervous system, especially central were conducted here. Besides a practical work, experimental and psychological researches, mainly on psychometrics, were conducted.

In 1922 under the leadership of the Russian psychologist A.R. Luria the public scientific association of supporters of psychoanalysis in Kazan – «The Kazan psychoanalytic association» was organized. A main purpose - learning the new directions in studying of personality psychology, new contacts with domestic and foreign psychoanalysts, getting and translating of foreign literature, publishing of "the most interesting psychoanalytic novelties" and using the psychoanalytic therapy for treatment of functional disorders.

The next period of department's development is connected with names of V.S. Merlin and E.A. Klimov's. At this time the main researching problems in the Kazan university are the professional qualities and abilities of the personality.

The department of psychology as independent unit in the university's structure of faculty of journalism, sociology and psychology is formed on May 16, 1994. At the beginning of 2003 it has been renamed into department of personality psychology.

Now at department the following directions of researches and developments are actively conducted: person as subject of development and self-development: processes, mechanisms, technologies; psychology of development of the student's creative person.