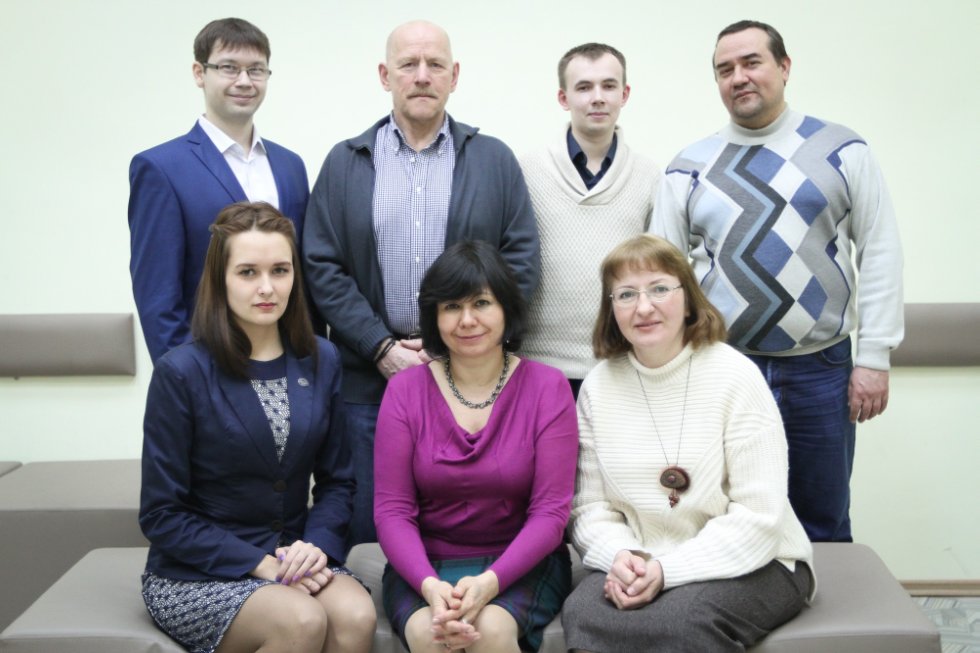 Master degree program focuses on the training of qualified specialists in the sphere of psychologists` professional activity. The aim of the program is to prepare a graduate in specialization “Psychology of human states”, this has a deep theoretical competence in methodological study of a person and his mental states, and possesses the practical experience in the field of self-regulation of states, psycho-diagnostics, correction, psychological counselling of a person accounting its psychological characteristics and specifics of performed activity.

The history of Kazan psychology begins in 1885, when V.M. Bekhterev established the 1st Russian psycho-physiological laboratory attached to the department of mental diseases (psychiatry).

An outstanding scientist, neurologist, psychiatrist, physiologist and psychologist, Vladimir Bekhterev from 1885 to 1893 has served at Kazan University as a professor of the department of mental diseases.

In 1885, the Ministry of Education and Kazan University offered him to lead the department of psychiatry. Meanwhile, in the fall of 1885, Kazan University established the psycho-physiological laboratory.

The study in anatomy, histology, physiology of the nervous system, especially its central part (in health and disease) were carried out in it. In addition to the practice, the experimental psychological research, mostly in psychometrics, was also conducted within the laboratory.

Kazan Psychoanalytic Association – the public scientific association of psychoanalysis supporters in Kazan – was organized in 1922 under the leadership of Russian psychologist A.R. Luria.

The following period of department`s development is connected with the names of V.S. Merlin and E.A. Klimov. It elaborated the research problems of professional qualities and individual abilities.

From 1980 to 1990, the department has been studying the actual psychological characteristics of a person: intellectual and creative, emotional, communicative, engineering and managerial, and musical. The research aspects included the building of model analogies of a person as a subject of self-government (N.M. Peysahov), subject of educational activity (V.I. Andreev, R.V. Gabdreev), subject of mental states (A.O. Prokhorov), subject of self-development (L.M. Popov) and the problems of emotional stability in extreme situations (L.M. Abolin).

Department of general psychology was established in the beginning of 2003. Professor, doctor of psychological sciences Alexander O. Prokhorov was elected the head of the department.

The department actively conducts the research and elaborations in the following areas: human mental states and their regulation, socio-cultural differences in values and aims of various groups, counselling, social and psychological characteristics of groups and a subject within a group, axiological and semantic regulation of vital activity of a subject. Department of general psychology collaborates with the University of Leipzig (Germany), State, self-governing public health institutions of Republic of Tatarstan, schools and companies of the Republic of Tatarstan.