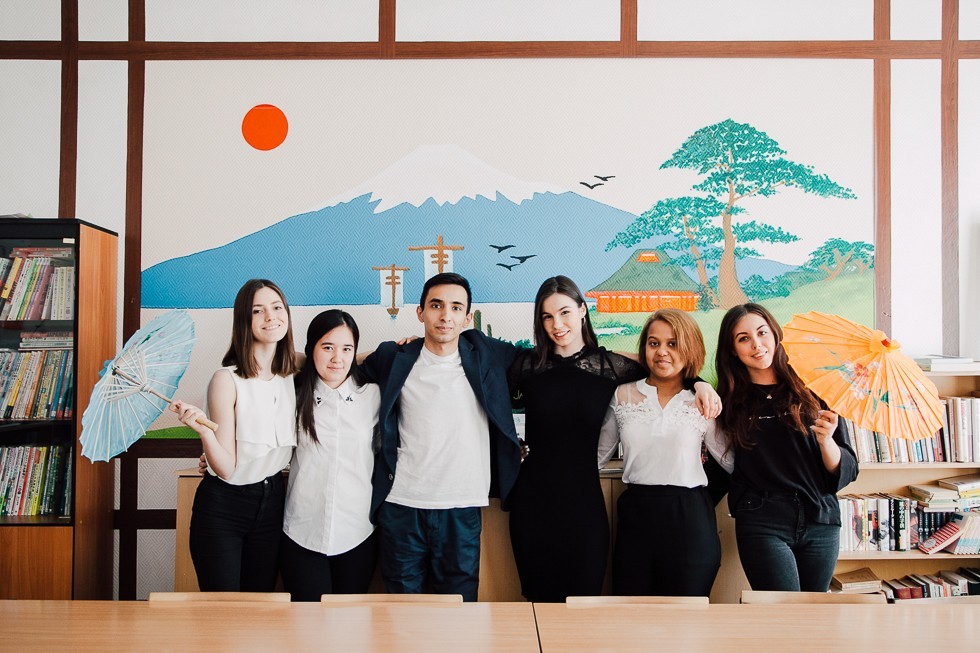 In addition, within the framework of activities to implement educational programs and develop competencies, students are given the opportunity to listen to lectures by leading Russian and foreign scientists, government officials, representatives of international organizations and receive answers to their questions. These lectures, as well as stories about the active and interesting work of the Department can be monitored on the  YouTube channel.

The aim of the department is to train qualified specialists in the field of international relations, foreign regional studies and Islamic studies, in the field of Oriental studies: in languages, culture, history, economics, politics in the East, Asia and Africa. Our graduates realize their career opportunities both in the education system and in state and municipal institutions of various orientations, including the Russian Foreign Ministry, international organizations.

The Resource Center for the Development of Islamic and Islamic Studies,

Center for the Study of India,

"The Situational Center for Monitoring Global and Regional Security"

There are 76 teachers at the department, among them are 11  Doctors of Science , 37 Candidates of Sciences and there are 3 people with a PhD degree.

In the Higher School of International Relations and Oriental Studies, bachelors are trained in the following areas and profiles:

The institute also offers Master`s program in the field of "International Relations". Preparing for the opening of the following courses: "Oriental Studies and African Studies" and "Foreign Regional Studies".

1374 students, among them 233 foreigners, are trained at the department. Students study fundamental courses in the history and theory of international relations, diplomacy, geopolitics, the history of Asian and African countries, the socio-political thought of the countries of the East, the theory and practice of translation, the economies of Asia and Africa. Each direction is represented by a variety of training profiles with a wide range of studied languages. Students are offered the following languages at the department: English, German, French, Chinese, Korean, Japanese, Turkish, Arabic, Persian, Hindi, Swahili, Afrikaans, Vietnamese, Indonesian.

In addition to the basic languages ​​provided for by the profile, where students are trained, it is possible to study all the above-mentioned languages ​​in the language and cultural centers that carry out their activities within the Institute.

In the research area of the department, the tasks of developing the Kazan school of Oriental studies and studying modern problems of international relations and foreign policy are  realized. The department pays special attention to the study of models of application of elements of the Islamic economy and their implementation in the practice of business ties between the Russian Federation and the Republic of Tatarstan with the Islamic world; establishment of scientific contacts with Russian and foreign universities and research centers in the field of oriental studies and international relations.