"Night of science" at Elabuga institute of KFU 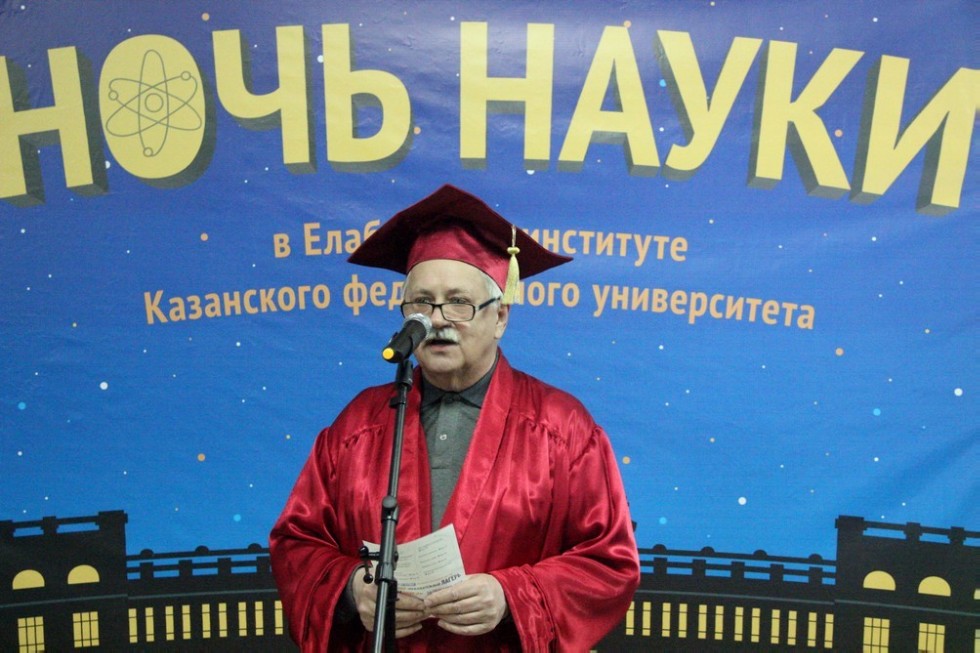 This scientific educational event drew attention of a great number of residents of Elabuga of all ages.

"Nights of science" pass in the institute the third year and each time gain more and more popularity among residents of Elabuga: here they tell about science clearly, visually and interestingly.

All generations' great interest was attracted by a master class in Chinese where they learned to speak and write in the language of Celestial Empire as well as the Factory of Dreams platform where any could try himself as a TV host or an actor.