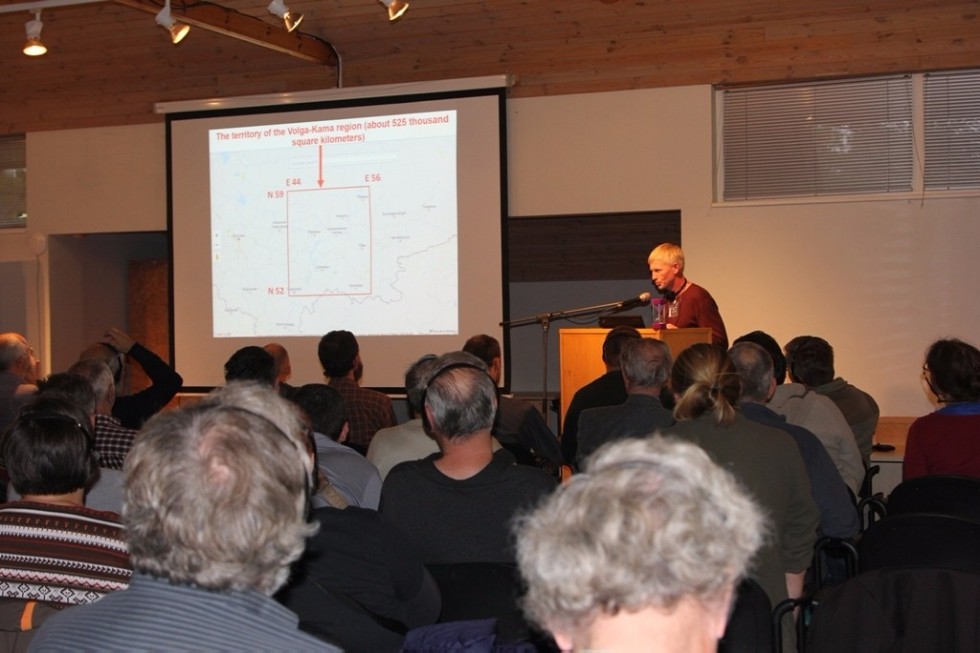 Ornithologists from 20 countries met at a conference devoted to the so-called indicators of the environment.

Renur Bekmansurov made a report devoted to the history of forming new nest places of white-tailed eagles after the water storages had been built in the Volzhsko-Kamskiy Region.

The participants of the conference discussed problems devoted to the further monitoring of the white-tailed sea eagles in the Baltic Sea Region. The Russian scientists had a great opportunity to share their experience and research results with the foreign colleagues.

The 3rd conference devoted to white-tailed sea eagles will take place in 2022 in Scotland.

Source of information: Press service of Elabuga Institute of KFU