Raisa Mullakaeva steps down as Vice-Rector for Finance, replaced by Rishat Gazizullin 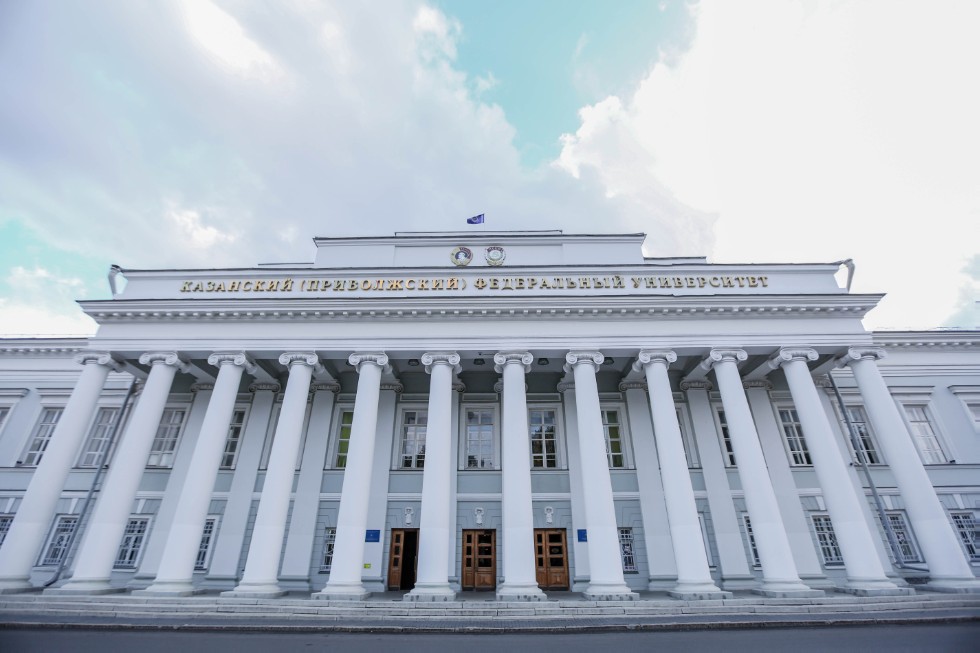 The new head of finance was introduced today by Rector Ilshat Gafurov.

Rishat Gazizullin, who formerly served as Counselor to the Rector for Finance, will now oversee the whole financial sector. Raisa Mullakaeva was appointed as the new Counselor.

Gazizullin is fluent in Spanish language.