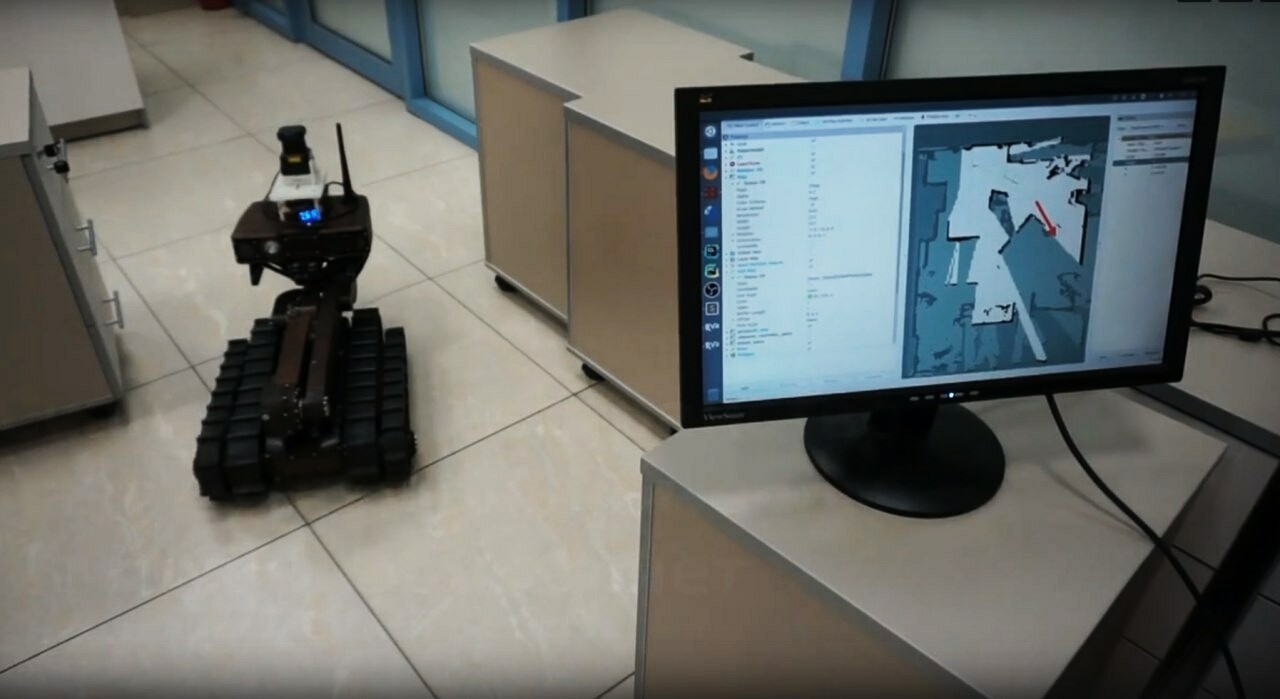 The team of the Laboratory of Intelligent Robotic Systems (LIRS) of the Higher Institute  ITIS KFU presented a new applied development - software based on the Robotic operating system ROS, with the help of which the Russian robot Servosila Engineer studies the area around it using a Hokuyo laser rangefinder. In real time, the robot transfers all the collected data to the operator's computer. Then, based on the updated map, the robot independently builds a route to the goal selected by the operator. The robot takes into account its size and new obstacles that it detects while moving. If necessary, the robot automatically rearranges its route. After completing the route planning phase, the robot converts the prepared route into commands for its motors using software developed in the laboratory.

The next task is to ensure the full autonomy of the robot when creating a map with the integration of a new algorithm for optimal exploration of unknown areas of the map, developed by the LIRS team. This development will be used by rescue services, security services at hazardous industries, in the exploration and operation of tunnels and mines, etc.

The "Engineer" ground unmanned robot was created by the Russian company Servosila. Compared to its counterparts, it is sealed, has a low weight and can be carried in a backpack by one person. This allows the robot to be used in hard-to-reach places, during hostilities and in the elimination of the consequences of natural disasters, when the transportation of the robot by trucks is difficult.

The video can be viewed on VKontakte and Youtube. 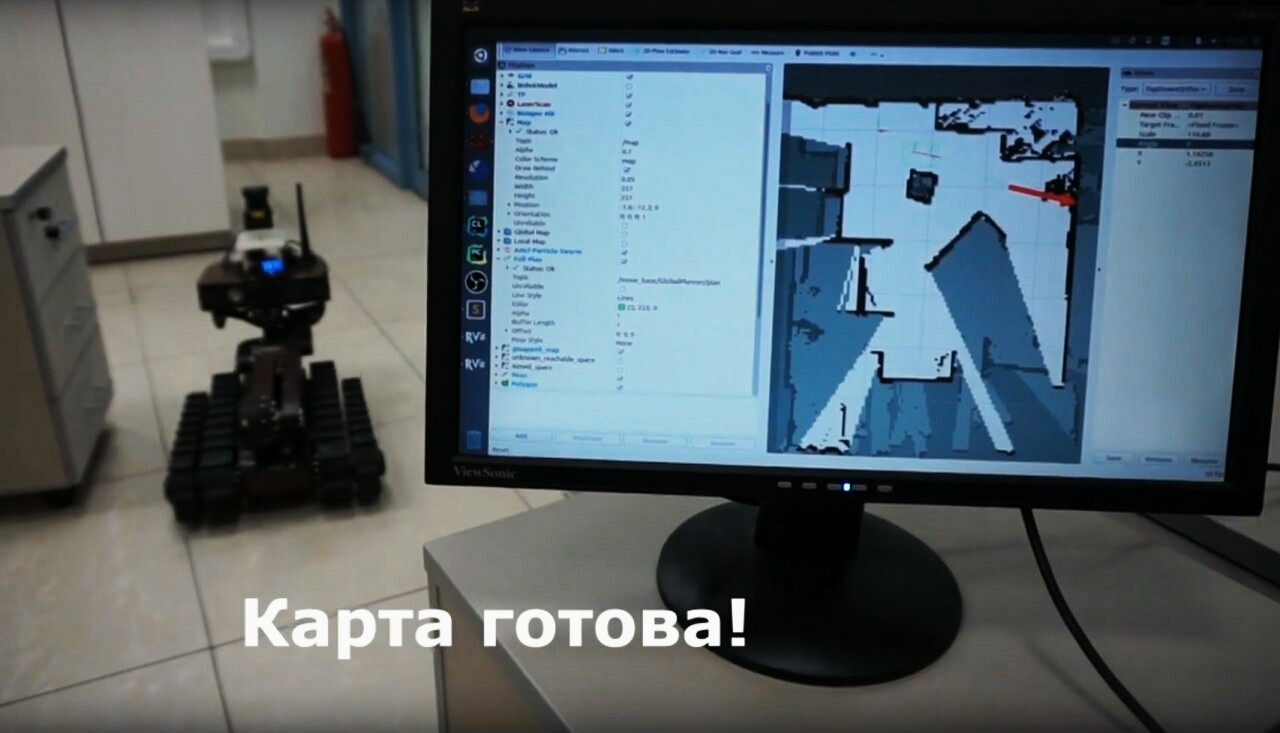