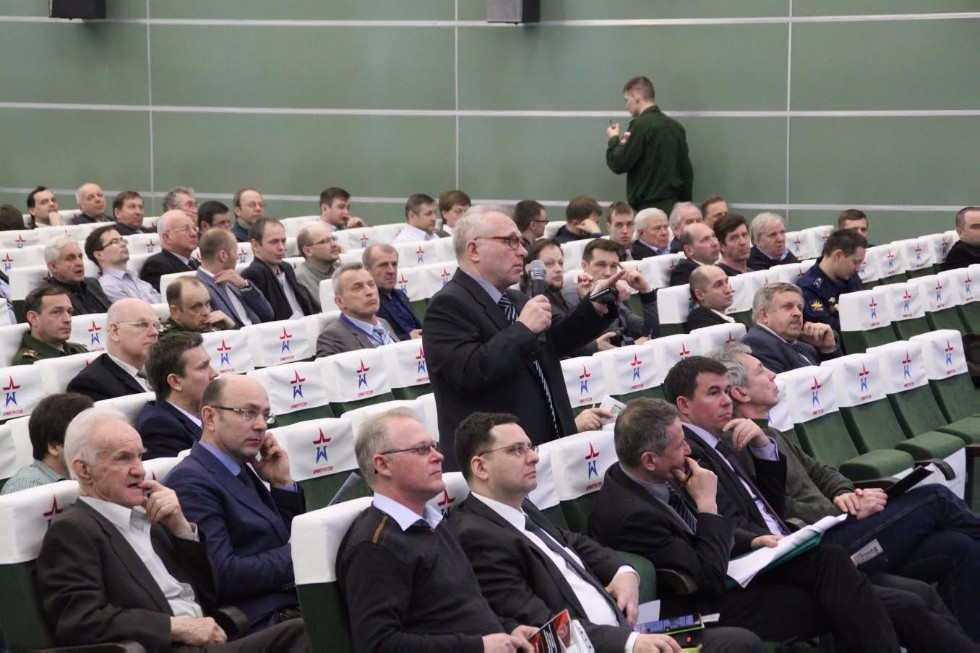 The static exposition of robotic complexes took place within the framework of the event, in which representatives of industrial companies, including NGO "Android Technology", KB "Aurora", NGO "Dolomant", etc. took part.

A Head of the Laboratory of Intelligent Robotic Systems (LIRS) professor Evgeni Magid took part in the open section on "Possible directions for the group application of robotic complexes for military purposes", where he presented a paper "Modeling the interaction of the UAV group and a ground robot for the task of route planning taking into account changing the assessing criteria of path quality". Evgeni Magid was awarded a diploma for active participation in the military scientific conference “Robotization of the Armed Forces of the Russian Federation”.