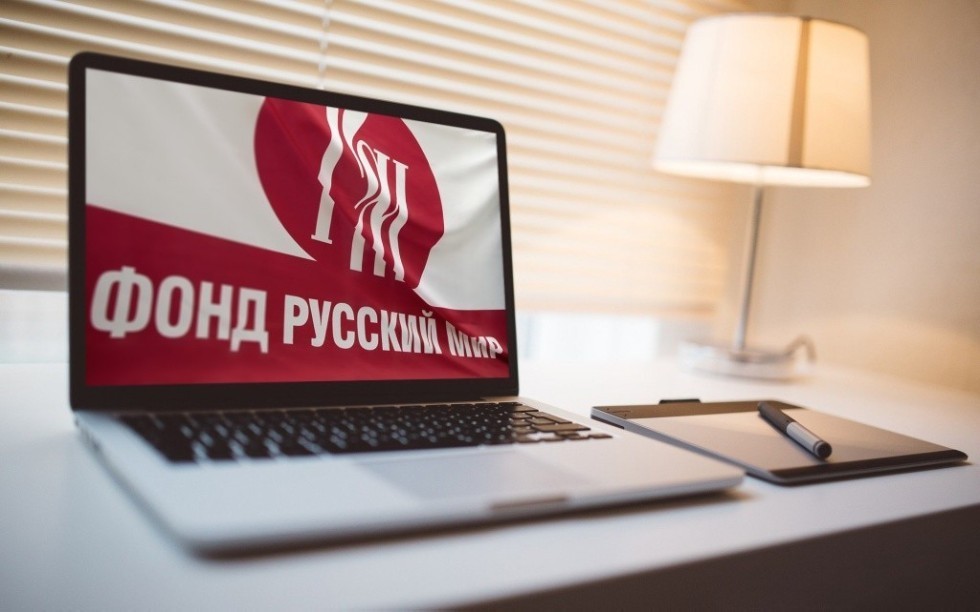 The Russian World Foundation's is aimed at promotion the Russian language, which is a national treasure of Russia and an important element of Russian and world culture, as well as support the Russian language study programs in the Russian Federation and abroad. The purpose of the Assembly is to unite representatives and supporters of the Russian world in the context of new opportunities provided by the development of information technologies at a time, when the world is switching to remote mode of communication and mastering new communication tools. The topic of the XIV "Russian world online" Assembly led the Assembly organizers to the idea that when humanity begins to feel the new realities of the digital revolution, an element of technology should be heard in the context of speeches. In this regard, professor Evgeni Magid, as one of the leading scientists in the field of robotics and artificial intelligence and a Head of one of the most equipped laboratories in Russia with modern robotic systems, was invited to speak at the Assembly. The organizers of the Assembly and professor Magid decided to record a video greeting using Robotis DARwin OP2 and KUKA KR 3R540 robots as symbols of a technological world that is rapidly developing in the context of digitalization. The robots were programmed according to the scenario prepared by a Head of the laboratory through the joint efforts of Evgeni Magid and LIRS employees Arina Kotik and Maxim Pichkalev. 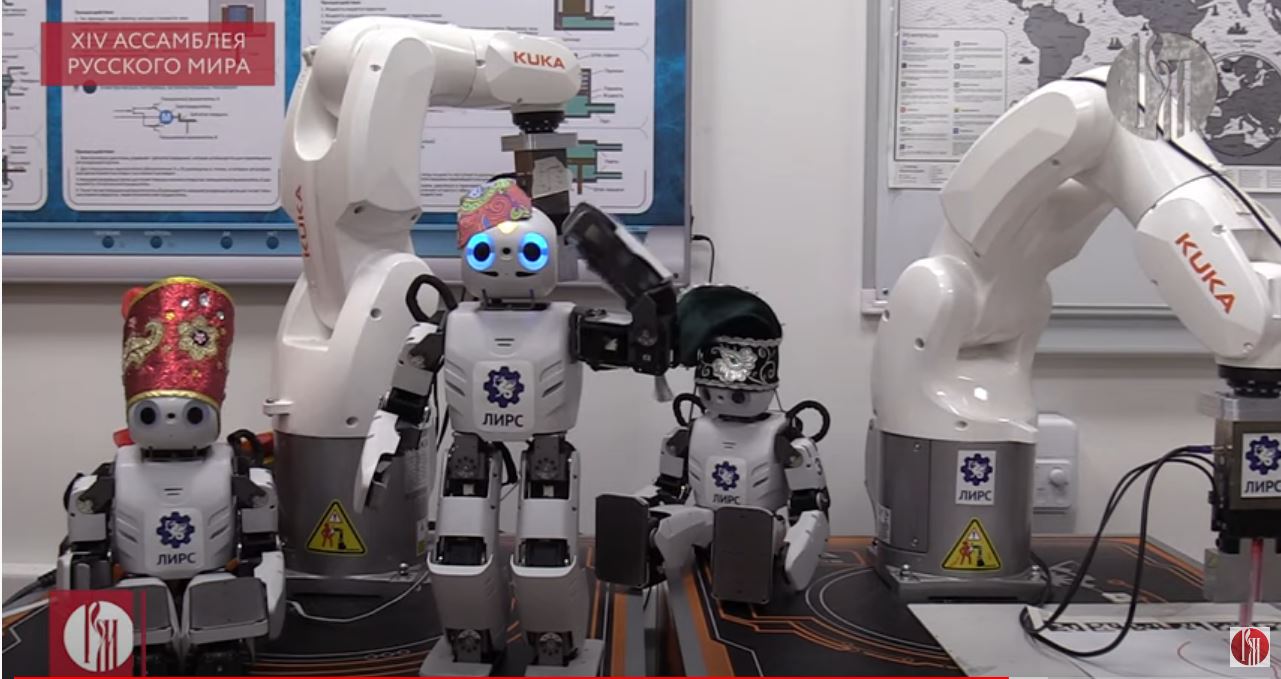 Watch a full version of the Opening ceremony of the XIV Assembly of the Russian world here: https://www.youtube.com/watch?v=M6xPNH7B4gE

Ôîňîăđŕôč˙ čç ěŕňĺđčŕëŕ: Evgeni Magid spoke with DARwin OP2 and KUKA RK 3R540 robots at the Opening ceremony of the XIV Assembly of the Russian world