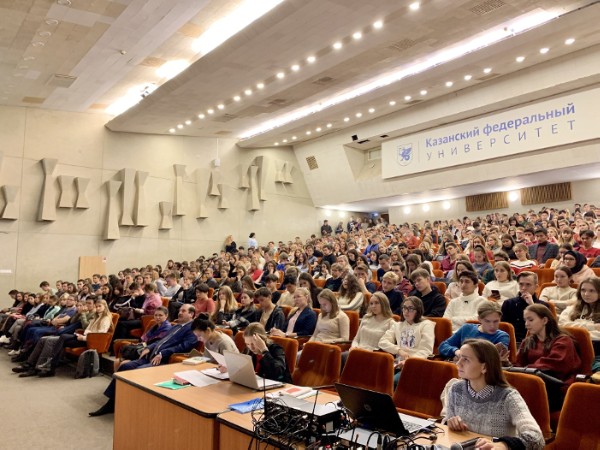 On April 17, 2020, participants wrote an essay on the set topics: “Once in Russia”, “Russia through the eyes of a foreigner”, “I learned that in Russia ...”, “My first day in Russia”, “The city where I live and study”. The work were assessed for the completeness and information content, the logic and coherence, grammatical correctness, creativity. The jury determined 75 people to participate in the second stage.

On May 15, 2020, participants in the second stage of the Olympiad remotely passed Russian language oral tour, and on May 16, 2020 they completed assignments in subjects of the specialty. Foreign students showed their knowledge of biology, chemistry, physics, mathematics, history and social studies in Russian.