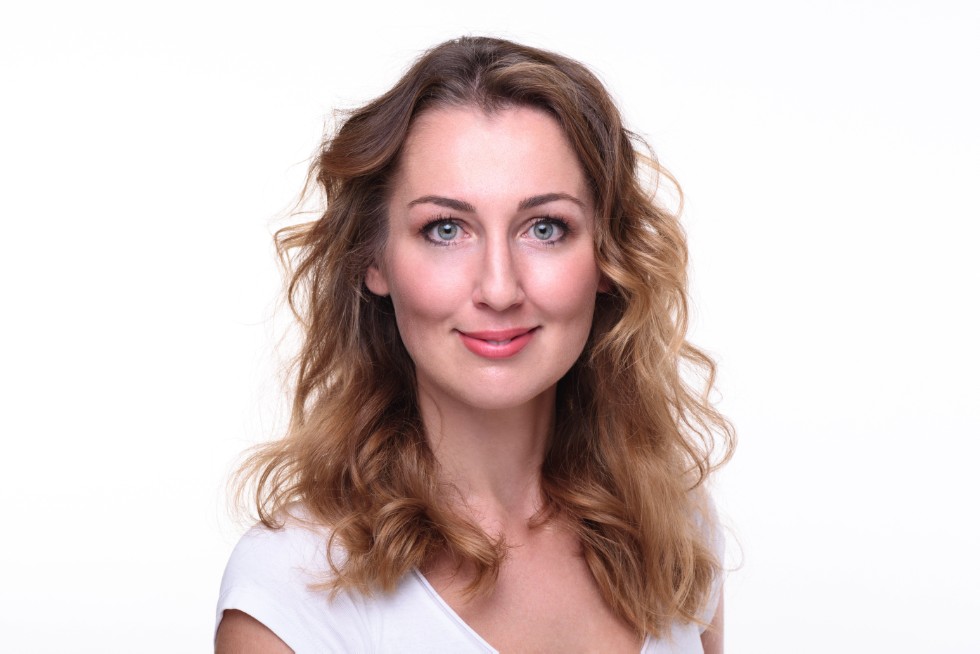 Dr. Polina Ermolaeva is the Lab's lead and an Associate Professor at the Department of Sociology of Kazan Federal University. She also currently serves as Leading Research Fellow at the Academy of Sciences of the Republic of Tatarstan, Russia; an Associate Research Fellow for the project ‘Soviet Climate Science and its Intellectual Legacies’ (2017-2020) and an Associate Member of Urban Initiative both led by the School of Geography, Earth and Environmental Sciences, University of Birmingham, UK. In 2011 Dr. Ermolaeva successfully defended Ph.D. dissertation ‘Green culture of the Russian and the USA students: cross-cultural analysis’; served as Visiting Researcher at the department of sociology of Colorado State University (2008), department of sociology of Australian National University (2013), at School of Geography, Earth and Environmental Sciences of the University of Birmingham (2014).

Her current research interests include Environmental Sociology, Climate Research, Environmental Governance, Critical Urbanism, Sustainability Transitions, Digital Society, Comparative Research. She has a solid research experience of leading and participating in interdisciplinary projects on sustainability, climate research, environmental governance and societal transformations research founded by the World Bank Foundation, Open Society Foundation, British Petroleum, MacArthur Foundation, Fulbright, Russian National Humanitarian Foundation and others.  During the past few years, Dr. Ermolaeva led a project focusing on public participation in urban planning and on social and environmental issues during the preparation of Russian cities for sports mega-events. Another finished project in the field of environmental governance was the social and environmental mapping of the territory of big cities via employment of GIS, sociological methods and artificial neuron network analysis. Based on the results of the sociological survey and mathematic modelling, the project team created social and environmental maps of the city of Kazan, Russia that are different from the administrative urban zoning in a way that they are based on citizens` perception of the environmental risks and spatial heterogeneity. She was a co-investigator in the interdisciplinary projects ‘Regional climate change model development and climate change social-and-ecological consequences assessment’ (Russian Foundation of the Fundamental Research, 2015-2017, 50,000€). She analyzed climate change politics and governance by both formal and informal Russian institutions, research into public attitudes, behavioral practices and mitigation actions towards climate change in oil and gas rich regions of Russia.

Dr. Ermolaeva has provided policy advice to organizations such as the World Bank, British Petroleum, Uber and to several Russian government ministries at both the regional and national levels. For example, she elaborated a policy-memo to the Cabinet of Ministers of the Republic of Tatarstan (Russia) where she gave recommendations on several key areas in order to reduce infrastructural and institutional barriers that stand in the way of green lifestyles and to further decrease environmental injustice vis-à-vis different types of population. Since Dr.Ermolaeva were continually involved in such initiatives while keeping an outstanding track record as a researcher,she was awarded the prize of ‘Best Researcher in Social Sciences of 2013’ by the Russian Ministry of Education and Science. Polina Ermolaeva has published more than 65 scientific papers, including 4 monographs, 30 peer-reviewed publications in the journals.