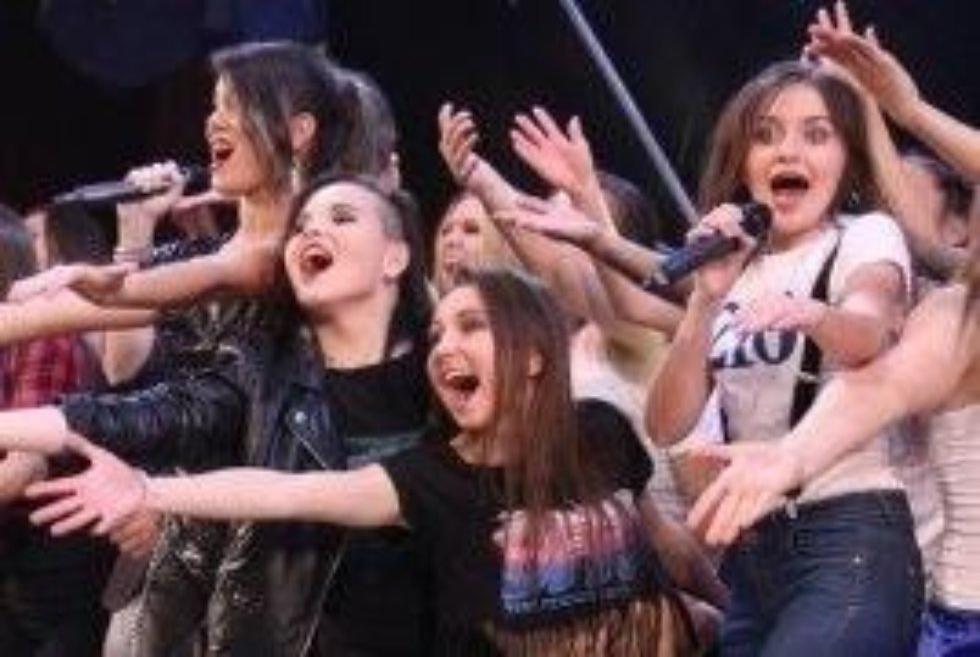 Students of the Institute of International relations, History and Oriental Studies live a bright and interesting life. The Institute is pretty young, but it already has its own traditions. At the beginning of an academic year first-year students experience the cheerful atmosphere at a traditional quest “Matriculation" organized by senior students.

During the whole academic year our students participate in different student festivals such as Fresher’s Day and Students’ Spring Festival. Every year the creative team of our Institute presents a bright show with really original performances. We have already got the first place (2014) and the second place (2013) in the annual festival Fresher’s Day, and also the second place in the Students’ Spring Festival (2013).

Different teams represent our Institute at the KVN games. Several generations played for our Institute in the Big KVN League of KFU and became winners (the KVN teams "Oriental Issue", "KIWI").