The Department of International Relations, World Politics and Diplomacy 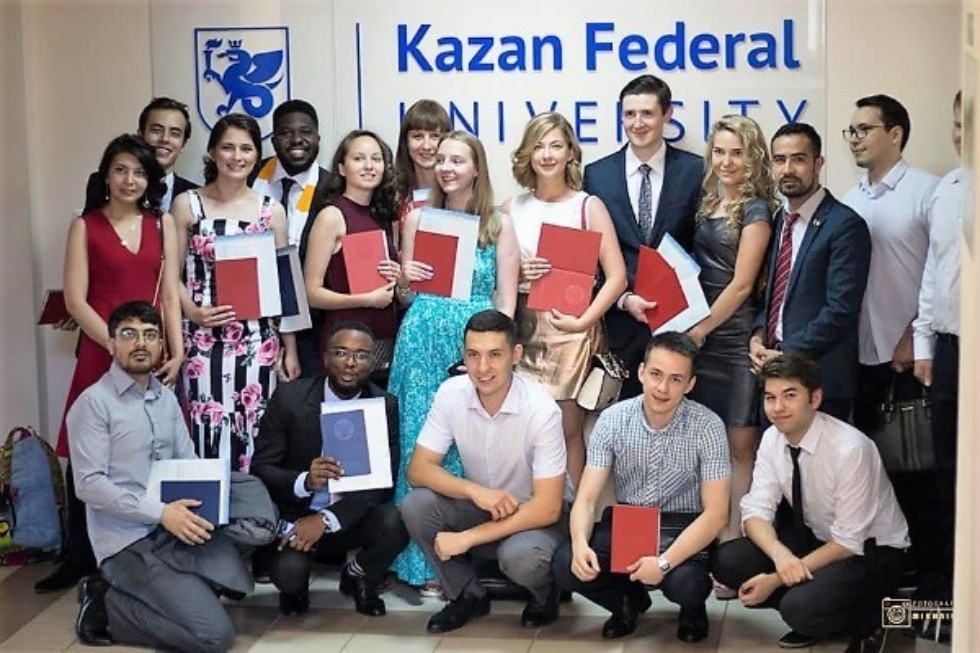 The head of the department is Doctor of Law, Candidate of Historical Sciences, Professor, Honorable Worker of Higher Professional Education of the Russian Federation is Valery Alekseevich Letyaev.

The department began its history from December 6, 1994, when the Inter-faculty Department  of International Relations was established by the order of the Rector of the Kazan State University.

THE GOAL OF PROVIDING INTERNATIONAL COMPETITIVENESS OF THE UNIVERSITY IN THE FIELD OF ACADEMIC REPUTATION AND REPUTATION AMONG  EMPLOYERS IS SET BEFORE THE DEPARTMENT.

To achieve this goal, the department organizes training in baccalaureate, master and postgraduate programs:

Direction of the postgraduate school:

On February 6, 2017 united Disertational Advisory Board on the speciality 07.00.15 "History of International Relations and Foreign Policy" was created on KFU database jointly with the Academy of Sciences of the Republic of Tatarstan.

Two foreign languages ​​(western and eastern) are provided for each academic year for each academic group of students who graduate from the department: Turkish, Korean, Persian, Chinese, Arabic, Japanese, English, German, French, Spanish.

Students participate in the programs of semester academic mobility for study at the universities of the FRG, the Italian Republic, France, the United Kingdom, the Czech Republic, the PRC, South Korea, Iran, Turkey, Egypt, Morocco, Germany, Japan, etc.

The number of students, enrolled in the 2018-2019 academic year on the educational lines of the department, is 766. Among them: 587 -  students under Bachelor's program, 164 students enrolled in the Master's program (the "International Relations" course)