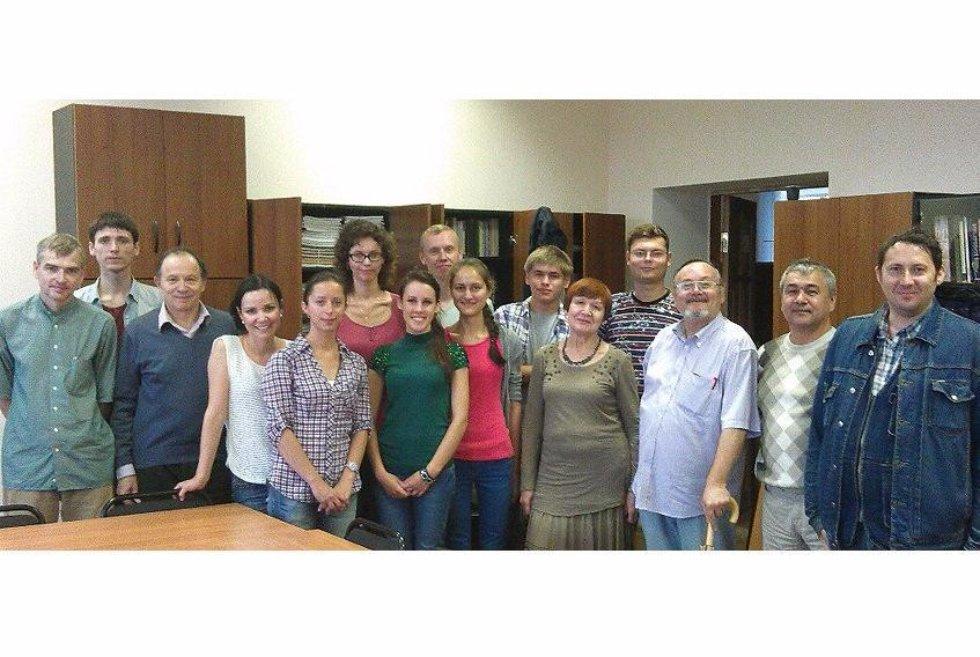 The Issues of Modern Research are the following:

Since 1966 the research seminar “Antiquity and Modernity” founded by the professor A. Shofman has been held. The other and more popular name of the seminar is “Antique Monday”. The working group of the seminar educated more than 50 Candidates of Science in History for various research centres of Russia and CIS countries. Some of the graduates of “Antique Monday” defended doctoral dissertations (V. Zigunin, V. Kashsheyev, N. Talashova, O. Gabelko, E. Rung, E. Chiglintsev, T. Sidorova, E. Petrova). All of them participated in the seminar: at the beginning as students, then as postgraduate students, tutors and later as scholars. Such an order is being preserved till now. Students majoring in Ancient History and Middle Ages write theses and make reports at the sessions of “Antique Monday”, participate in research conferences and excavations in other cities. Many students have research publications and conference theses. The Head of the seminar is E. Chiglintsev – the seminars are held on Monday, 5.30 pm in Room 32 (the Chair room).

A. Shofman founded modern Antiquity Study School in Kazan University and educated more than 50 Candidates and Doctors of History.

V. Zigunin designed the unique synthetic hypothesis of global history that is still demanded by historians.

G. Myagkov designed the authoring hypothesis of research community in History and theory and historiography aspects that are actively discussed by the community.

O. Gabelco suggested the own view of theoretical and historical aspects of the History of minor Hellenistic monarchies that was recognized by world Antiquity Studies researchers.

E. Rung designed the hypothesis of Greek-Persian relationships of Akheminid Epoch. The hypothesis is directed to research in the field of cooperation of Greeks and Persians and their mutual understanding, not confrontation.

E. Chiglintsev, on the basis of important historical and cultural approach in world historiography and in the frames of theory on intercultural communication, designed an interesting hypothesis of Antiquity reception in the culture of the end of XIX - the beginning of XXI century.

The Chair is specialized in “History”

The Chair has been educating students in six Institutes of the University and training them in 20 specialties and profiles.

At present the Chair is working at the following Master programmes: History: “Judaica”. History and Culture of Jewish – universal and regional aspects” and “Art History”). Two more Masters programmes in the specialty “History” have received the license.