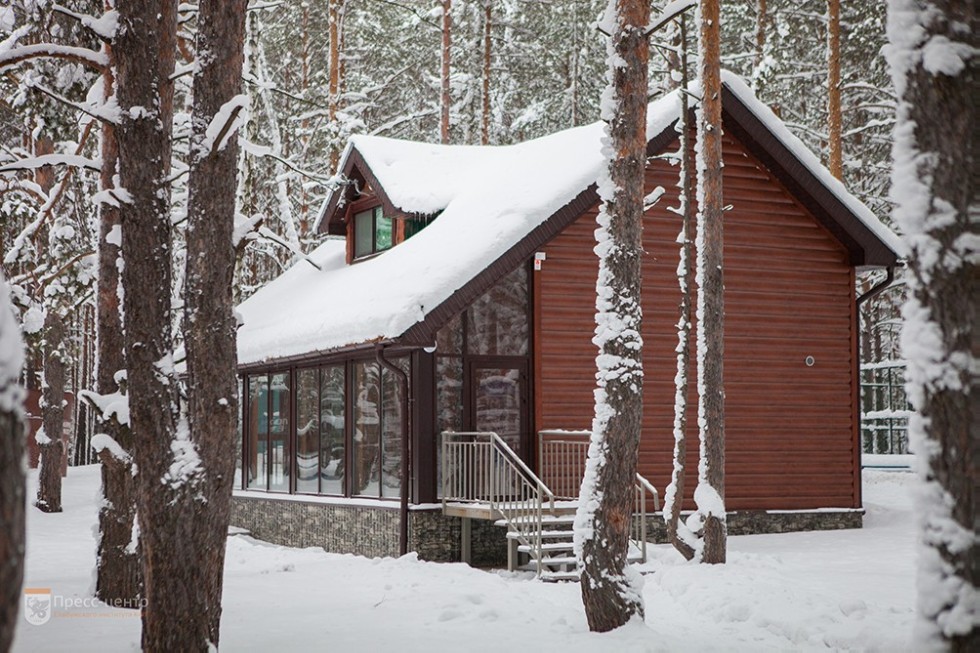 According to the order of the Cabinet of RT in 2018 in the territory of higher education institution and the sports camp "Petrel" new objects will be erected.

The list of the universal sports grounds and block modular skiing lodges planned to construction in the settlements of Tatarstan republic in 2018 is approved. According to the order of the Cabinet of RT (December 11, 2017) in Elabuga district the list had included the universal sports ground near the main building of the Yelabuga institute of KFU (Kazanskaya St., 89). Besides, in the territory of National park "Lower Kama" in the sports camp "Petrel" of Elabuga institute of KFU the block modular skiing lodge with furniture, stock and the equipment will be erected. The total amount directed to construction of these two sporting venues will be more than 11 million rubles.

Ôîňîăđŕôč˙ čç ěŕňĺđčŕëŕ: The universal athletic field and skiing lodge will be opened at Elabuga institute of KFU