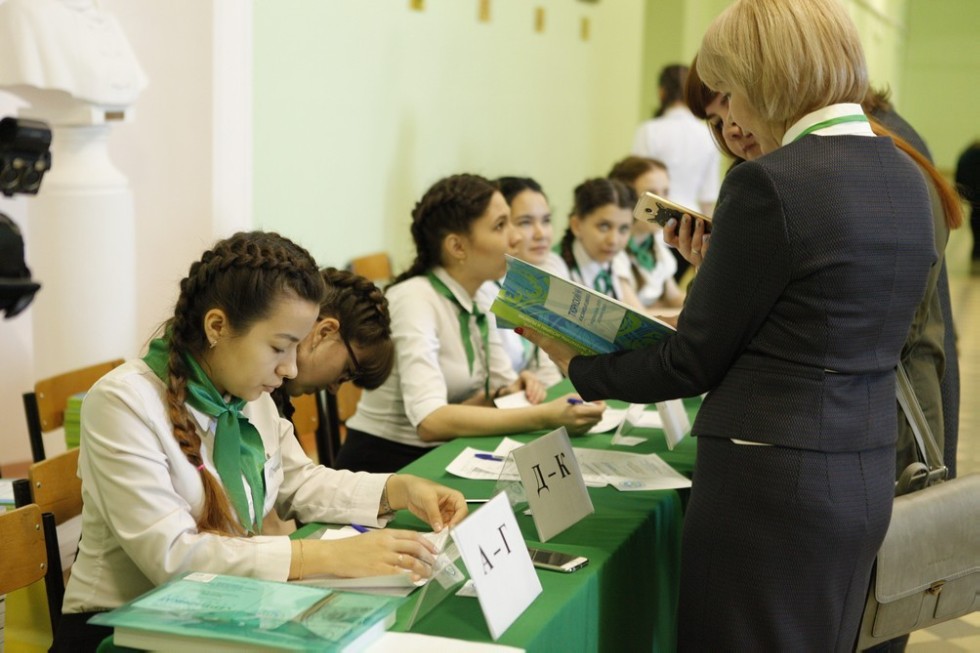 International Turkic Conference is traditionally held every two years. Its main goal is to discuss scientific problems and practices of studying the languages, literature, history and culture of the Turkic peoples, the role and place of Islam in their historical destiny. The present scientific forum, like the previous one, was organized by the team of the Yelabuga Institute together with the colleagues from the Institute of International Relations, History and Oriental Studies of KFU.

įŅ“ŅŃ­Ó¶Ķ  Ķń ņÓ“Õ­ĶÓļÓ: The IX International Turkic Conference was opened in the Yelabuga Institute of KFU