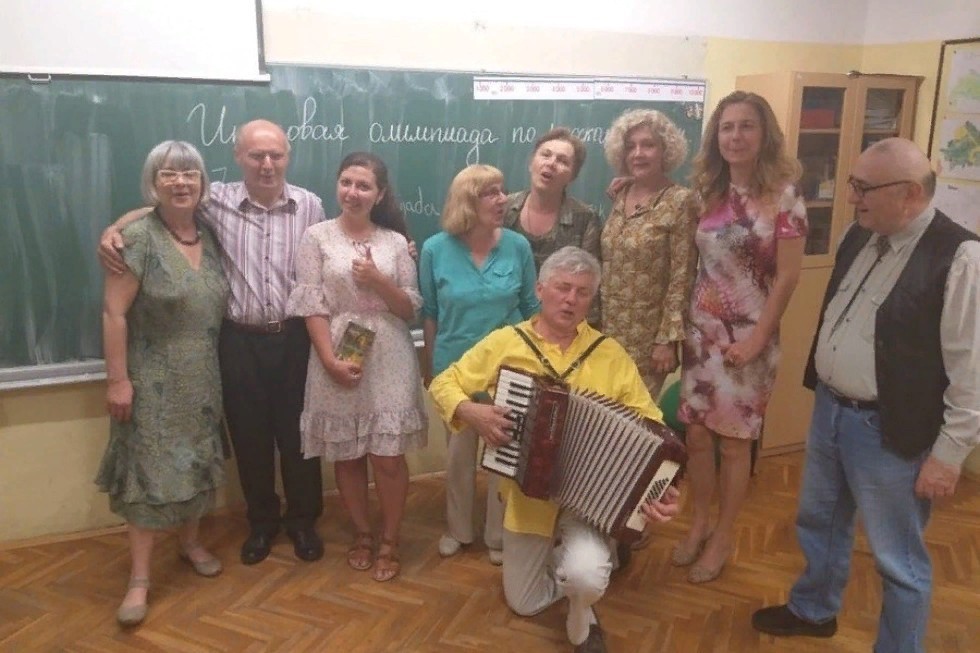 About a hundred residents of the city of Zagreb became participants in the Olympiad organized by the local Society for the Promotion of the Russian Language and Culture with the assistance of the Elabuga Institute of KFU. Ildaniya Nizambieva, a specialist in the department for organizing the admission of applicants and working with foreign students was the head of the expert commission responsible for compiling questions and checking the work performed . The history of its cooperation with the Zagreb community of connoisseurs of Russian culture began two years ago, when Ildania Ildusovna, still a student, went to Croatia for an internship and taught Russian to local schoolchildren as a foreign language.

“Interest in learning Russian in Croatia has grown in the last two years. To date, about 40 students of the Faculty of Philosophy of the University of Zagreb choose the direction of preparation for studying Russian as a foreign language. Such events aimed at testing the knowledge of the language not only contribute to the popularization of the culture of the Russian people in Croatia, but also provide an opportunity to acquire new international relations, ”said Ildania Ildusovna.

įŅ“ŅŃ­Ó¶Ķ  Ķń ņÓ“Õ­ĶÓļÓ: Specialist of the Elabuga Institute of Kazan Federal University tested the knowledge of residents of Zagreb in Russian language