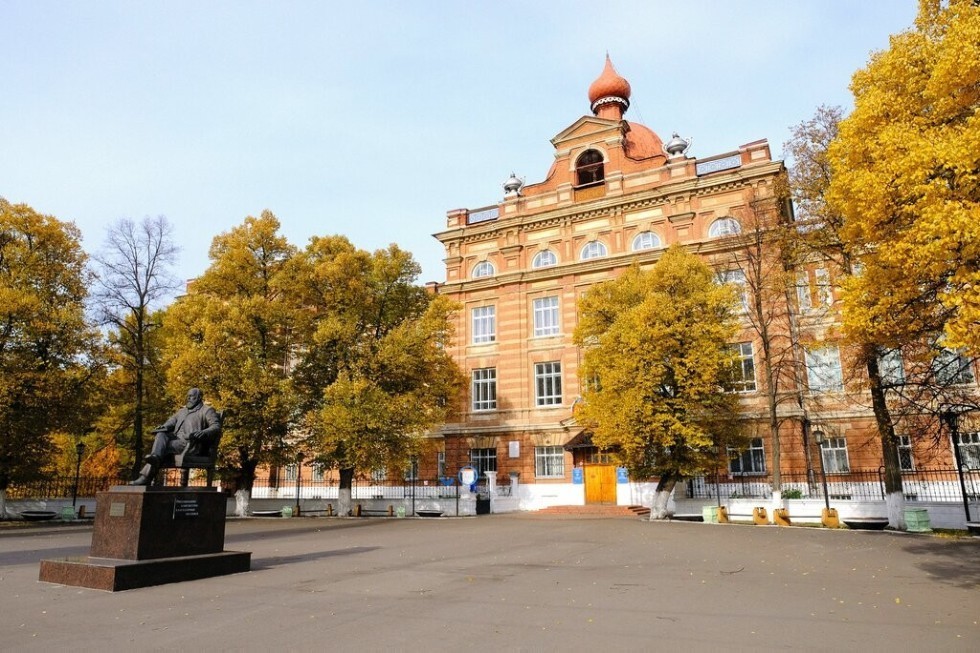 The Chancellor of KFU Ilshat Rafkatovich Gafurov noted the significant contribution of the staff of the Elabuga Institute in promoting the university.

The results of the subject ranking of the best universities in the world 2020/2021 according to the British publication Times Higher Education have become known. This year, Kazan Federal University is represented in 9 subject areas out of 11, including for the first time in the field of Computer Science.

In the direction of "Education" KFU again reached the top 100 universities in the world, rising from 94th position to 90th, at the same time taking 1st place in Russia. The Chancellor of KFU Ilshat Gafurov noted that modern challenges require the formation of an effective system of training and supporting the teachers in order to ensure quality education for the younger generation.

The analysis of the participation of each structural unit in the promotion of the university in the THE ranking was carried out. Thus, the Institute of Psychology and Education (115 publications), the Elabuga Institute (83 publications), the Institute of Philology and Intercultural Communication (63 publications), which jointly own more than half of the university's research (57.7%), played a key role in the Education direction. In addition to the number of scientific articles, their quality, measured by the number of citations, the impact of research, as well as the presence of collaboration, is equally important.