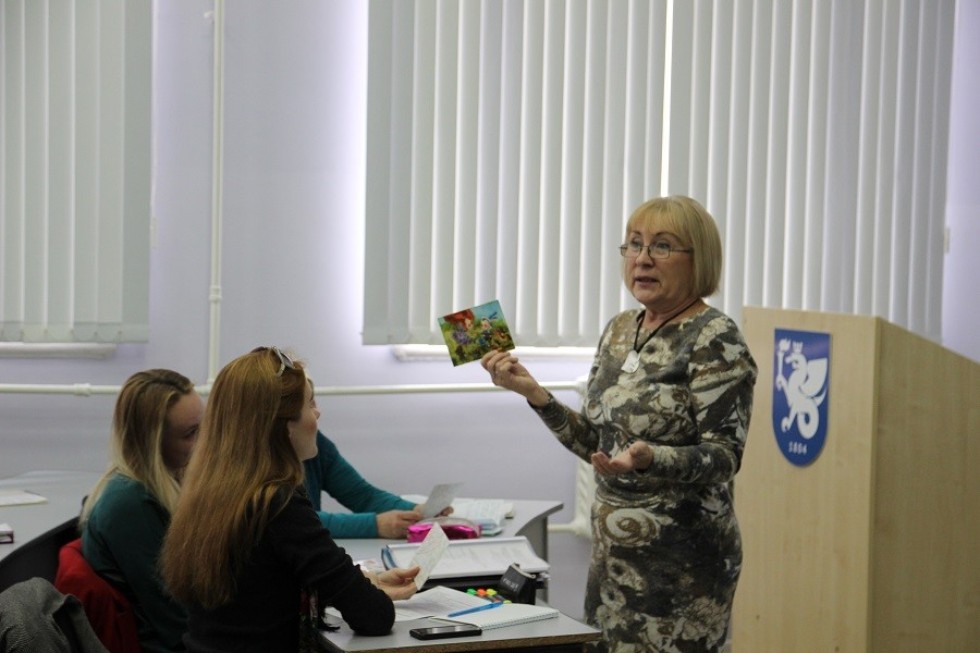 The era of digitalization has caused a decrease of interest in the humanities in general and a decrease of interest in reading and working with a book in particular. Researchers, young scientists, cultural workers and educators, librarians from different parts of the world arrived at Elabuga Institute of KFU to discuss topical issues. Scientists from the Czech Republic, Germany, Croatia and Belarus made presentations during the conference.

It is worth noting that Elabuga Institute of KFU has been actively undertaking research on the issues of children's and teenage reading for several years. The main research areas are “Transformation of reading in the era of digitalization" and "Literary pedagogy as a means of forming students’ research culture”. The work is done in collaboration with colleagues from Armenian State Pedagogical University named after Abovyan, West Bohemian University, Martin-Luther University of Halle Wittenberg (Germany), Ferris State University (USA), University of Stavanger (Norway), Utrecht University (the Netherlands).

The work of thematic sections and master classes was organized at Elabuga Institute. They tackled innovative approaches to the study of books, preservation of the ethnic and cultural identity, current problems of psychological and pedagogical support of family, children’s and youth reading and many others.

Ōīņīćšąōč’ čē ģąņåščąėą: An international conference on the issues of family reading was held at Elabuga Institute of KFU