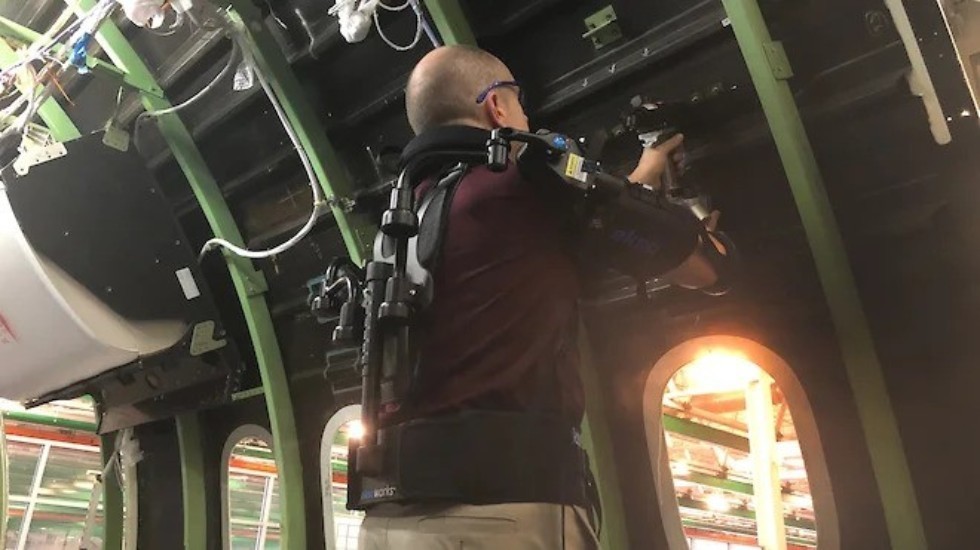 On January 21st, the article “Seven links of the robot” was published on the website of the Kommersant publishing house. The article is about the effectiveness of exoskeletons and their application in industry.

Robotization along with informatization is one of the main industry trends of the last decade. Smart digitized mines, unmanned vehicles, smart helmets, miner safety bracelets - all these are already proven and profitable achievements of modern science and technology. Exoskeletons are tested at the Norilsk Nickel mining, Rosatom - JSC Atomredmetzoloto, in vertically integrated iron and steel holdings, such as Severstal.

Cheslav Germanovich, adviser to the executive director, who is a chief designer of the Central Research Institute of RTK - told Kommersant that exoskeleton topics are becoming one of the most dynamically developing areas of service robotics.

An analysis of world experience allows us to conclude that at the moment there are three key areas of application of exoskeleton modules and complexes based on them: military, rehabilitation exoskeletons and exoskeletons to compensate for the lack of mobility of persons with disabilities; exoskeletons for industrial use. The greatest interest today is caused by the direction of industrial exoskeletons.

Kommersant interviewed the head of the Laboratory of Intelligent Robotic Systems (LIRS) of the Higher Institute of Information Technologies and Intelligent Systems (ITIS) of KFU Professor Evgeni Magid. He told about the introduction of exoskeletons into the industry:

“Until the software of autonomous robots reaches a level of intelligence comparable to humans for assessing situations and making decisions in a complex dynamic environment, the use of exoskeletons is an acceptable alternative to heavy manual physical labor. Exoskeletons should increase labor productivity and reduce risks to human life and health. At the same time, physical work is greatly facilitated by the robotic component, and decision-making and management remain entirely with the person”.