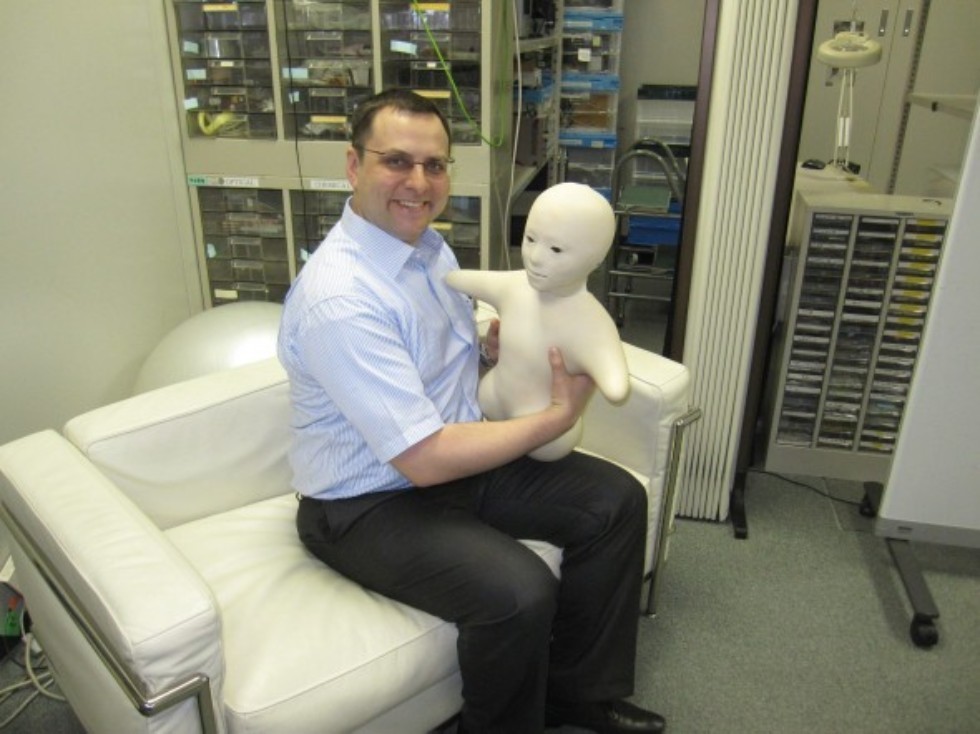 A Head of the Laboratory of Intelligent Robotic Systems (LIRS) of the Institute of Information Technology and Intelligent Systems (ITIS) (KFU), Professor Evgeni Magid spoke in an interview with a journalist of the RBC media group about the similarity of anthropomorphic robots to humans and about the so-called "uncanny valley" effect.

The term "uncanny valley" was coined by the Japanese robotics scientist and engineer Masahiro Mori. Its essence lies in the similarity of the external image and movements of a robot or other object with a live person. However, if there are any inconsistencies in the naturalness of behavior in the speech or movements of the robot (for example, an odd expression of emotions, a hitch in speech), then it encourages the "uncanny valley" effect.

“The set of screws, sensors and programs does not cause fear or mistrust in us — such robot does not look like a human being. We do not expect overwhelming successes or tricks from him. But robots that similar to us in appearance and intellectual abilities, for example, geminoids (robots that imitate human appearance. — RBC Trends) of the genius of the 20th century, Professor Hiroshi Ishiguro or the robot Sophia, cause the mixture of disappointment, fear and distrust, putting us on the very bottom of the ominous valley.