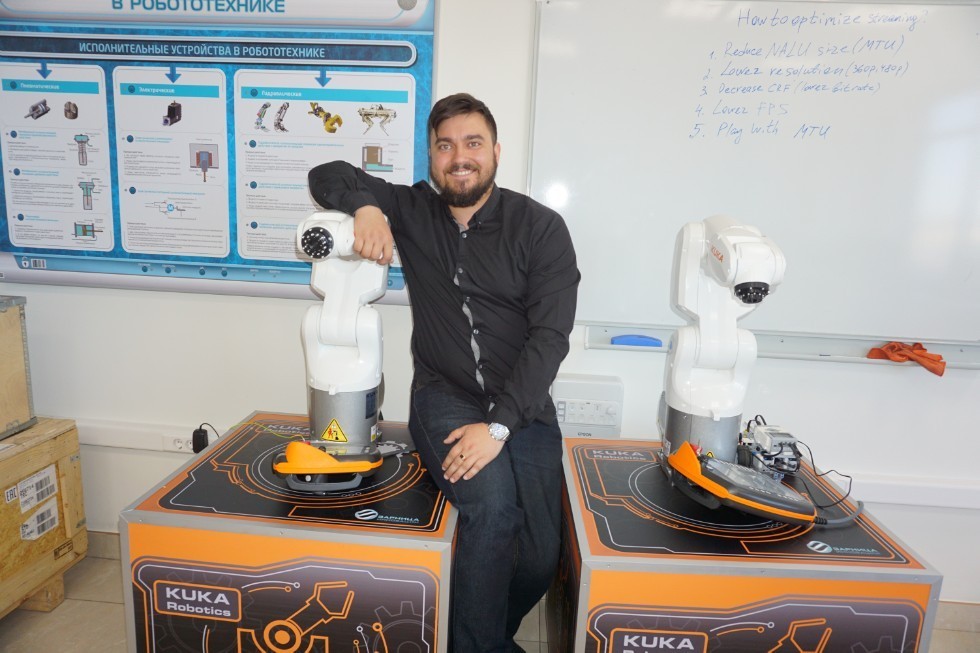 Roman Lavrenov, Associate Professor of the Department of Intelligent Robotics at the Institute of Information Technology and Intelligent Systems (ITIS), KFU, became the winner of the grant competition held as part of the state support for candidates of science. He presented a project on the topic "Planning the optimal trajectory of mobile robotic systems in a three-dimensional map dynamically generated from heterogeneous data."

Roman told more about the competition:

“This is my first government grant as a leader of the Project. I sent an application without much hope of success. The announced Project is aimed at developing an algorithm for optimal planning of the movement of mobile devices in three-dimensional environments. I plan to work on the grant together with my colleague, graduate student Ramil Safin.”