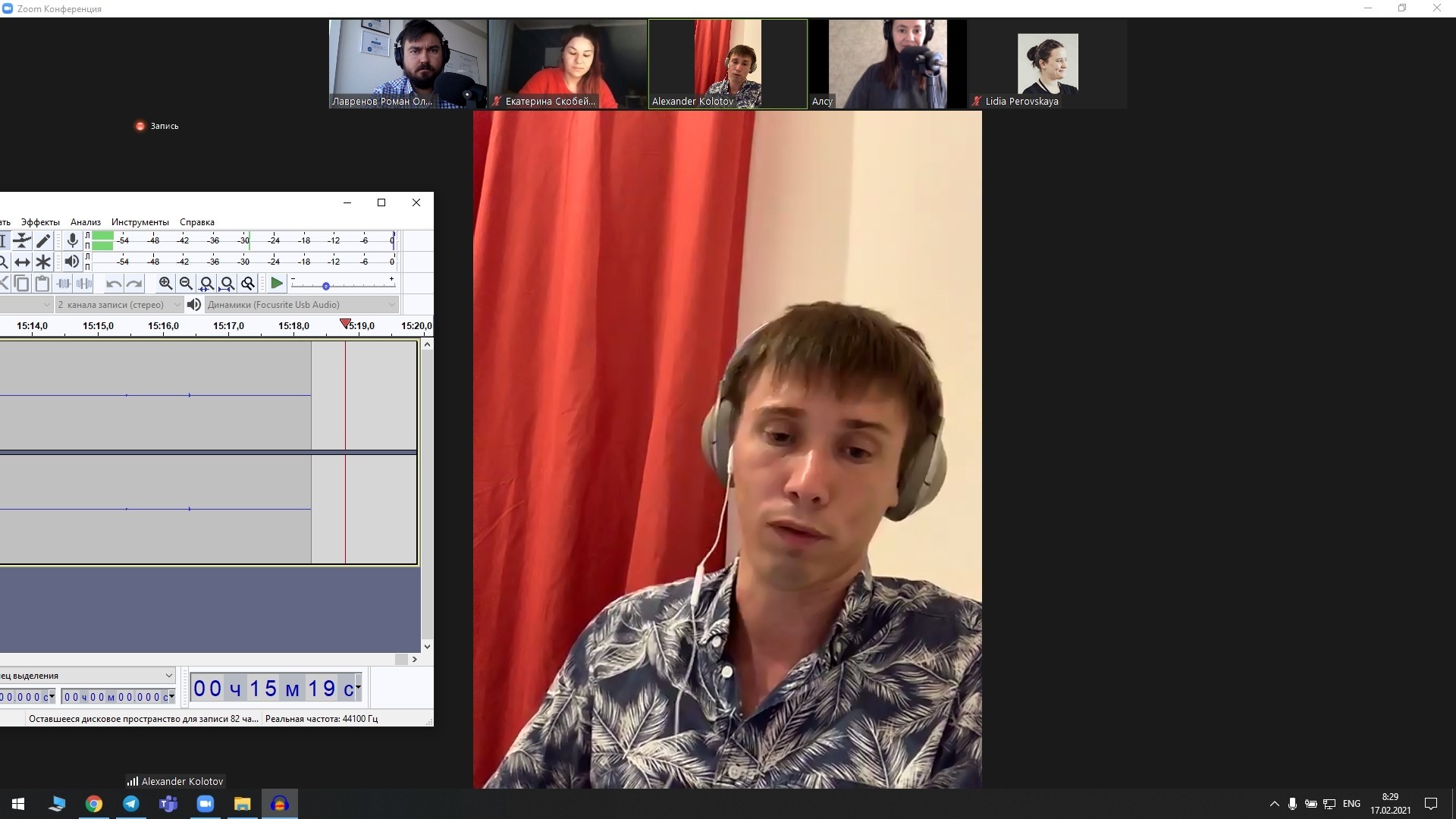 On February 17 a senior lecturer of the Institute of Information Technology and Intelligent Systems (ITIS) of KFU Roman Lavrenov took part in the recording of the 8th issue of the podcast "Not Rocket Science" for VK (VKontakte) social network. Among the participants of the conversation also was the curator of the All-Russian Robotics Olympiads, Alexander Kolotov. The topic of the conversation was robotics, its current state and prospects. During the conversation, they discussed modern trends in robotics, as well as what can be called robots and cyborgs.

To record the podcast Roman received special equipment from the VK team that provides high-quality sound recording. The podcast will be released on February 18.