Department of Human and Animal Physiology 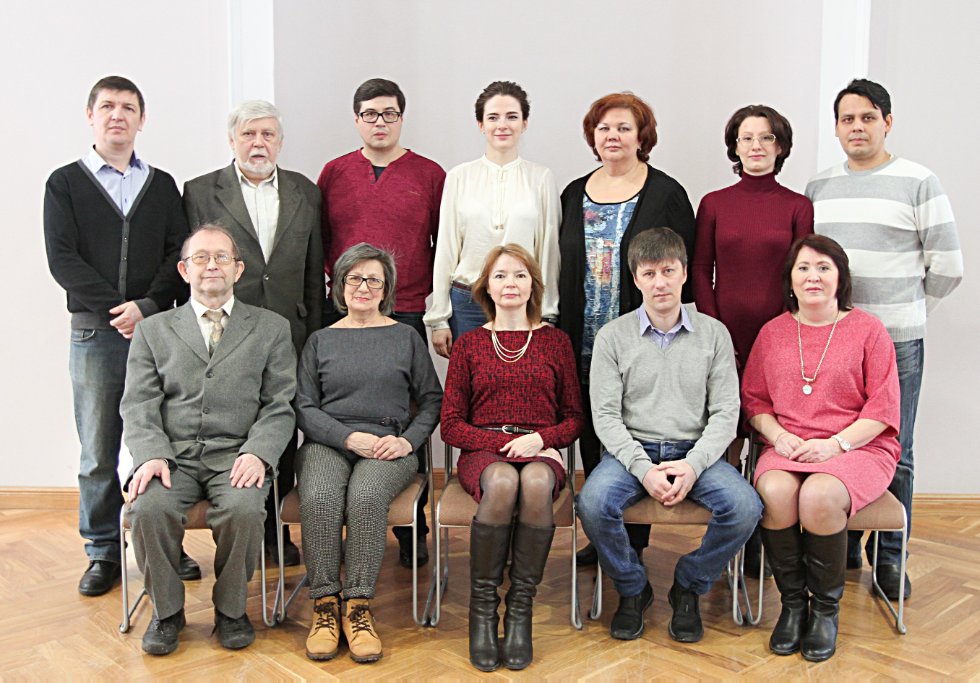 The teaching of Physiology has started at the Medical Faculty of the Kazan Imperial University, at the first year of University's foundation (1804). In 1806, the first Department of Physiology was organized at the Medical Faculty and in 1876 - the second Department of Physiological was foundedat the Faculty of Natural sciences and Mathematics. Kazan University was the only one in Russia, which had two physiological departments. Kazan physiological school was formed in the middle of the XIX century and has been widely recognized in Russian physiological and medical science. At various times, the outstanding physiologists have worked at Kazan University such as V.F. Ovsyannikov, N.O. Kovalevsky, N.A. Mislavsky, V.M. Bekhterev. For the first time in Russia Psychophysiological laboratory at the University of Kazanwas organized. In the early 20th century, prof. A.F. Samoilov by a string galvanometer for the first time in Russia registered a human electrocardiogram. Traditional areas for Kazan school of physiology research include the central and peripheral nervous system, mechanisms of regulation of functions. The department was one of the leaders in the training of specialists in the Russian physiologists. Currently, the Department of Human and Animal Physiology is involved in the preparation of bachelors in "Biology" and "Psychology", specialists of "Medicine" "Dentistry", "Medical Biophysics", "Medical cybernetics", "Medical Biochemistry", "Pharmacy". The Department implemented the master's program in "Biology" (020400.68) on profiles - "Neurobiology" and "Human and animal physiology", postgraduate and doctoral studies. The level of training of graduates allows them to continue their education in leading Russian and international centers.

The graduates of the Kazan Federal University, specializing at the Department of Human and Animal physiology, are successfully employed in the leading scientific and educational organizations, such as the Kazan Scientific Center, RAS, Institute of Physiology I.P. Pavlova (St. Petersburg), the Institute of Medical and Biological Problems, RAS (Moscow), the Institute of Developmental Biology, RAS (Moscow), Kazan Medical University, in of secondary and higher education institutions. A wide network of international contacts enables students and graduates of the department conduct their research in the international scientific and educational organizations, such as the Mediterranean Institute of Neurobiology (France), University of Salzburg (Austria), Graduate School of Paris (France), University of Giessen (Germany), University of Helsinki (Finland), universities and research institutions of the United States and others.

If you want to become a successful and professional researcher in the field of physiology and basic medicine and are ready to make every effort to this - come to the Department of human and animal physiology!