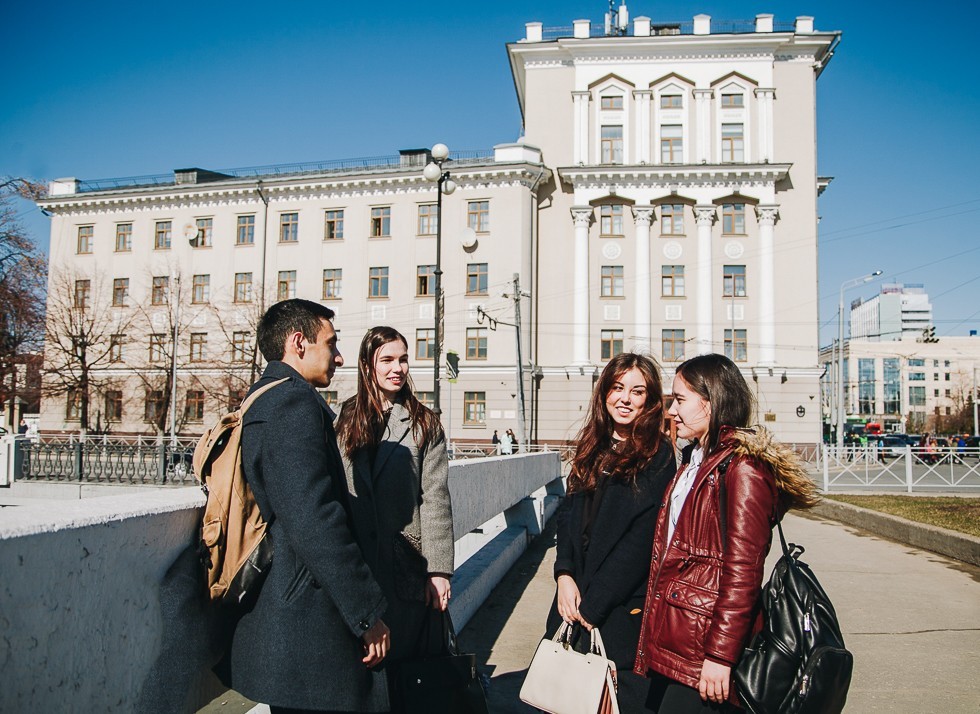 The important factors of the state and society stability, their progressive development are spiritual bonds of the individuals. Religion plays a very important role here as it has the worldview function, as well as regulatory, educational and consolidating functions. At the same time, the opportunities of the confessions to achieve their full potential in various spheres of life within a state are largely determined by the conditions of their existence, i.e. the general political situation,the  views of the ruling elite on religion, the processes occurring inside confessions, and the condition of interfaith relations. In this regard, this range of issues has always been the object of close attention of the scientific community.

The relevance and possibility of an effective work of the SRL "State Confessional and Interconfessional Relationships: Native and Foreign Experience" is based on the following aspects:

1. The staff and scientific capacity of the department where the SRL is organised. A number of scientists work under the problem of state-confessional and interconfessional relations for more than 20 years (professor Nabiev R.A., Tsiunchuk R.A, associate professors Bukharaev V.M., Gafarov A.A., Ibragimov R. R., Shakurov F.N., the assistants Fazliev A.M., Nafikov I.Z.). In particular, the head of the Department is professor Nabiev RA. who was the chairman of the Council for Religious Affairs under the Cabinet of Ministers of the Republic of Tatarstan from 1997 to 2007, he wrote dozens of monographs and more than 100 scientific articles on the problem of state-confessional and inter-confessional relations. This problem is actively studied in the Department research activities: the post-graduate students present their thesis on a relevant topic; within the framework of the scientific and educational publishing project, the series "Culture, Religion and Society" is published (25 issues); scientific and practical conferences are held; the Department is the place of scientific internships of foreign researchers; the staff of the Department actively participate in grant competitions.

2. The specificity of the state-confessional and inter-confessional relations is in the conditions of transformation of the state-political system. This problem is especially actual for the poly-confessional regions experiencing such periods. Often this process entails the collapse of former moral ideals, an ideological vacuum and the search for new spiritual focuses and confessional identity can cause hostility between fellow citizens of a single or formerly single state. The conflicts on a religious background in the post-Soviet space are vivid examples of this.

4. Foreign experience in solving problems in the confessional sphere. In this regard, it is reasonable to consider the problems and conflicts that have arisen on religious grounds, along with the ways and methods  of their solution and prevention in other countries.