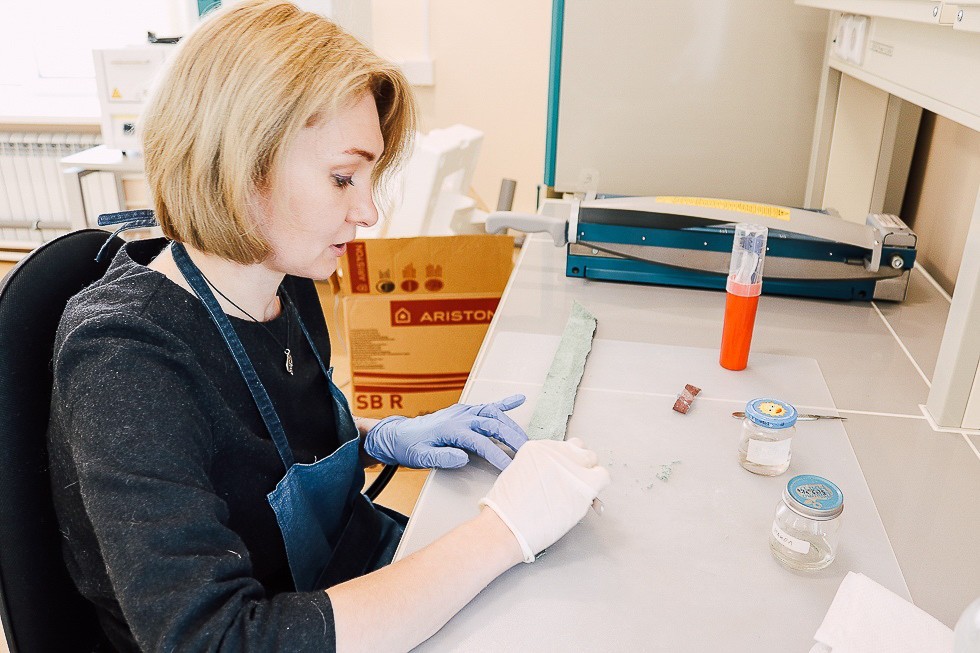 The key factor of the progressive development efficacy of historical science is the historic source. Therefore, the problem of studying the written heritage in different languages ​​(Russian, Turkic, Persian and Arabic), as well as the development of the theory and practice of publishing written research has always been the object of close attention of the scientific community. Kazan University became famous due to the oriental traditions developed in the XIX century in the field of identifying, collecting historic forms and organizing work for publication. In order to attract professors, postgraduates and students of  University to the problem of studying written cultural heritage in different languages, which involves source processing and preparing it for publication for further study and use in the research practice the Archaeographic Laboratory was organized.

- organization of archeographic expeditions to identify and collect manuscripts in various languages, primarily the oriental languages, within  the population of the Russian Federation;

- the implementation of cameral and scientific archaeographic processing of the manuscripts and old-printed publications;

- identification and textological research of the written sources in various languages ​​on the history of the Middle Volga and the Urals, stored in the country's archives;

- compilation and preparation for the publication of the descriptions, reference books and bibliographic indexes;

- cataloguing the manuscripts stored in the Department of Manuscripts and Rare Books of the Scientific Library of Kazan University.\